This was posted on the discord 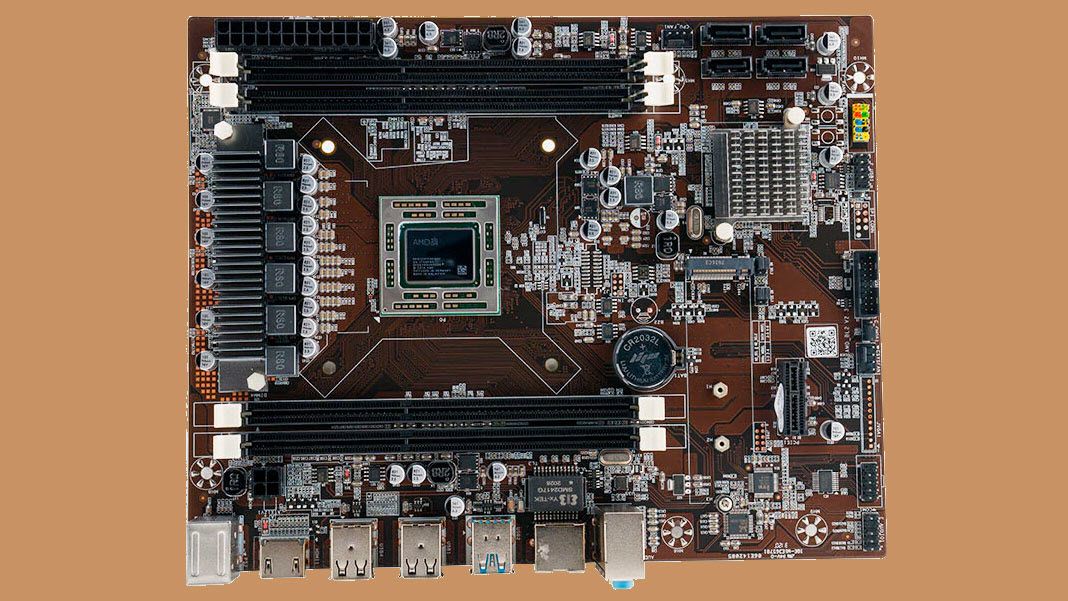 No red ring of death on this one

From whatwas said on discord its an unreleased AMD APU, A9-9820, which looks an awful lot like the xbone SoC, minus the microsoft branding

I know myself and another memeber have ordered a board
Last edited: Oct 15, 2020
Reactions: Hazard, EdTheNerd, Jerich0 and 3 others

Chuwi creates beautifully designed tablets with premium quality and performance price; brings the best technology to users around the world.

www.chuwi.com
Can anyone order a Aerobox? Can’t find anyone selling them

Chuwi uses these in a few of their products so drivers probably aren't an issue.
Will report back once I get mine in and test both Win10 and Ubuntu.

so not the same as xbox one s, 768 vs 896
Reactions: TitleOS, EdTheNerd, AquaSeaWing and 1 other person

also it’s single channel but from the looks of aerobox have dual channel?
And 14cu vs xbox one’s 12cu

So... is there some kind of application for this? Or are you guys just interested in it because it’s similar to the Xbox One hardware, and that’s it?
Reactions: cyrix

la-li-lu-le-lo said:
So... is there some kind of application for this? Or are you guys just interested in it because it’s similar to the Xbox One hardware, and that’s it?
Click to expand...

This is in fact a xbox one chip according to AIDA64, and now with this custom mobo you can use it like a pc.

As for it’s specs, it is between xbox one s xbox one x, so maybe this is a cancel chip that xbox one x should use? Once M$ saw how bad this chip is they stop it’s production and went on to design the actual chip in final xbox one x? This is just a guess so any input will be great.

don’t know it’s performance due to the driver crush everytime trying to run 3d mark, even it can run any test it’s single channel ram will be very slow

If the driver issue can be sorted and it have dual channels ram this will be a bargain, saw report it beating i5-7400
C

Installing Windows on an Xbox One APU: The Chuwi Aerobox Review

www.anandtech.com
Reactions: Hazard
You must log in or register to reply here.