I posted this on Atariage a month ago but thought I'd also share it here. I was lucky enough to be in the same room as the Atari Jaguar VR headset. This one belongs to the Retro Computer Museum in Leicester, UK. Simon is a wealth of knowledge when it comes to Virtuality and was gifted this by one of the designers. He was told that there were 10 units made and this one is number 6. Sadly this unit does not have the required IR transmitter to test its functionality.

Wow, that is awesome. It is a shame that the Jaguar failed in a way that the VR accessory never got to see release.

Somehow it always seemed Atari was AHEAD of the curve and BEHIND it at the same time. Jaguar had some solid hardware but it wasnt stellar and the controller was way too dated. Yet they also had a cd-rom attachment and a VR headset in the works.
Reactions: kabojnk

Very cool to see, thanks for sharing

And here is the "Blue Version" :


And while its more about the VIRTUALITY headset...and even mentiones the game "Zone Hunter" (by TAITO)...which also is VIRTUALITY and NOT Jaguar...here is what the game would have looked like :
(the comments on youtube say, it was on some arcade place...somewhere...)

Also taken from the comments :
"You can play this machine in The Computerspielemuseum in Berlin, by the way.
On a Virtuality Cyberbase SU2000 with a 486er inside."


Also taken from the comments :
"There is a company called Virtuosity Tech (http://virtuositytech.com/ ) that acquired the rights to the Virtuality games, and they said in 2016 that they were working on remaking those games with Unity for Oculus Rift and PSVR. Unfortunately, they haven't posted any news since."


Even the E3 VR Jaguar headset was the VIRTUALITY headset... 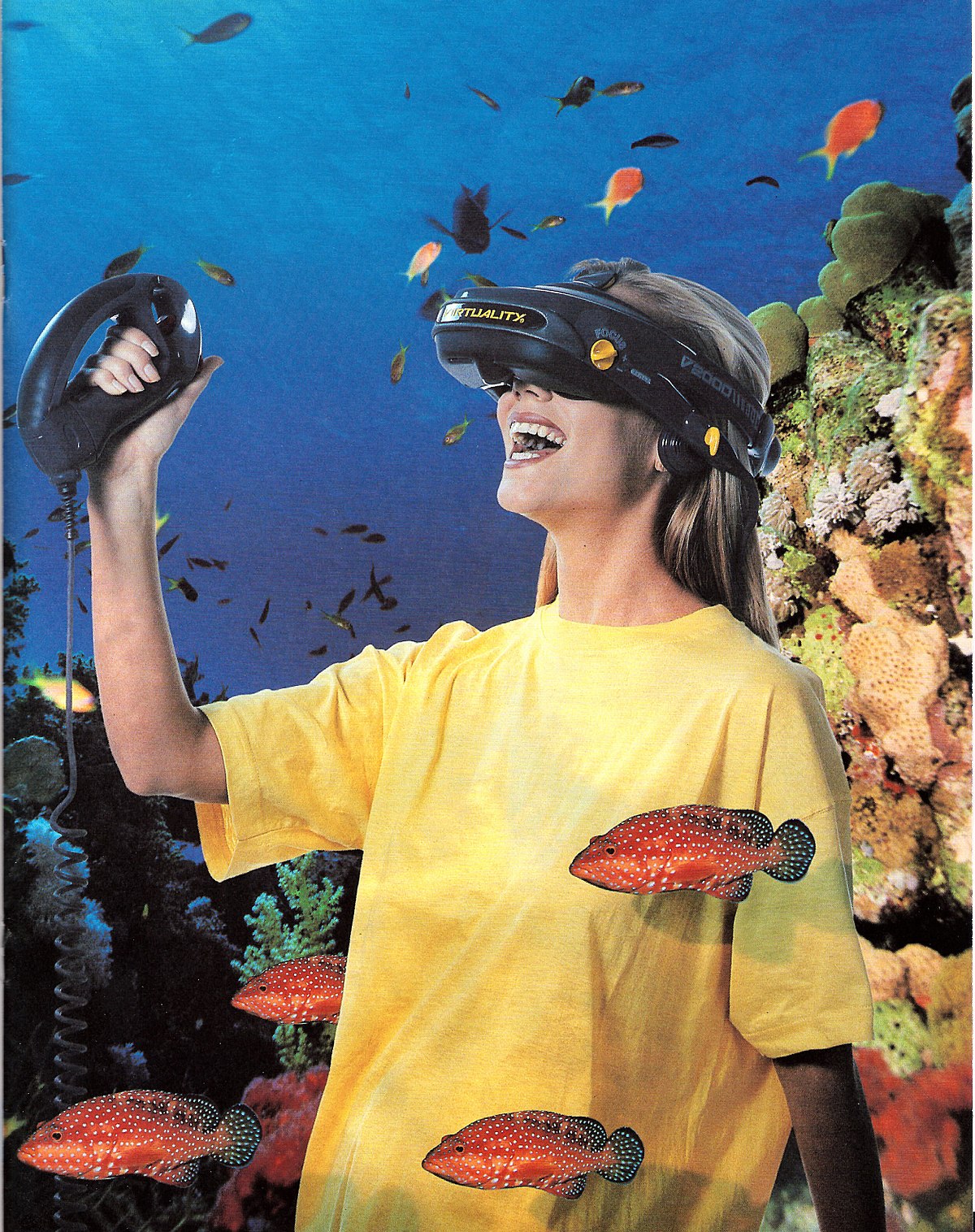 Don't even get me started on what titles were planned for the Atari Jaguar VR XD
You must log in or register to reply here.