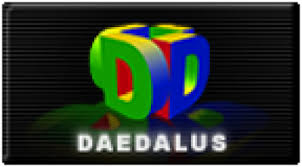 DaedalusX64 is an Nintendo 64 emulator.
Recently prototype version of this emulator was released for the PS2.

How to make it work:
Because it is highly prototype version an ELF can load for about ~1 min.
Next 1-2 min you'll need to wait for a ROM to launch.

From my test with few games, currently I cannot pass Nintendo logo:

People were saying that once this gets more further along in development it could be used on PS3 and PS4 through PS2 emulation. Hopefully that happens because PS3 not having an N64 emu this late in the lifespan of it really sucks. Hell even the PSP slim models had decent N64 emulation to a degree. Supposedly somebody was able to get this working on PS4 so that does give me hope.
You must log in or register to reply here.