Menu
Log in
Register
Install the app
Welcome, Guest!
Here are some external resources you may find helpful
BetaArchive | HiddenPalace | The Cutting Room Floor | SnesCentral | Internet Archive
You are using an out of date browser. It may not display this or other websites correctly.
You should upgrade or use an alternative browser. 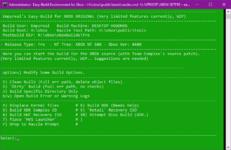 A tool in testing for compiling various parts of the xbox code. Easy to Update script.

NOTE: I personally haven't been able to test built files yet, I am receiving new HW so on test with xemu and sort out my Xbox in the loft lol

Find it on my Github: 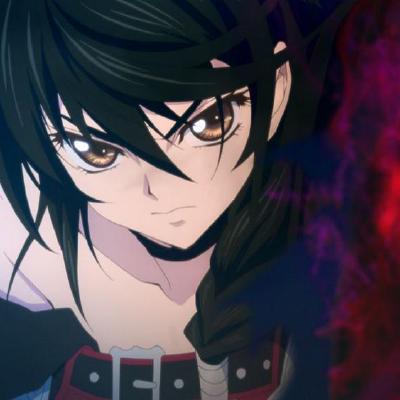 *This tools is in early stages* This will allow users to build Xbox OG source code easily, and hopefully allow various parts of the Build to be modified - Empyreal96/easy-build-xbox

If you want to help the development of Easy-Build, have some issues join the Matrix chat! https://matrix.to/#/!febkSwamiedCsfevDe:matrix.org?via=matrix.org

NOTE: This is the first release, It is lacking in many features that Easy-Build-NT5 has.. If I get time I will eventually figure out more of the build system

nice , thinking about setting up a VM to build this , should i go with server 2003 or windows xp ?

Dans34 said:
nice , thinking about setting up a VM to build this , should i go with server 2003 or windows xp ?
Click to expand...

going to dig em out and see if i can get them running your build(s)
Click to expand...

You'd be surprised what those things can do! Especially with Windows 10 ARM64 having recently got 64 bit app support