how to port game mods to half life[DC] ?

I read an Obscuregamers post : https://www.obscuregamers.com/threads/half-life-dreamcast-mods-mega-pack.269/ and i am thinking about how to port mods like this.
I mean it would be cool to play Dragon ball ESF modification in Dreamcast. What kind of stuff i need to make mods to a dreamcast game?
Reactions: Anthony817

Here is a guide for it:
Reactions: Haldyr

Here is a guide for it:
Click to expand...

Just a shameless plug to say that you could use GDITools, a multiplatform open-source Python library/program that I wrote, to extract GDI files. It can also extract the IP.BIN, build a sorttxt.txt, and a few other things.

Also, bootmake is old news, for games without CDDA, you should probably use CDI4DC, MDS4DC, or my Selfboot pack. Turns out BootMake is a GUI for CDI4DC, I thought it was another old program.

Manual selfboots are still the best approach for games with CDDA.

@Anthony817 is one of our resident DC Half-Life enthusiasts, he might help with info about ports.
Last edited: May 6, 2020
Reactions: Anthony817, Haldyr and takeshi385
D

Not sure how helpful this is but the person behind the port of Counter-Strike to DC calls themselves cptPauer.
If you can get in touch with them they probably could give you some pointers.

FamilyGuy said:
Just a shameless plug to say that you could use GDITools, a multiplatform open-source Python library/program that I wrote, to extract GDI files. It can also extract the IP.BIN, build a sorttxt.txt, and a few other things.
Click to expand...

yea its a nice tool. im just trying to help him in answering his question instead of listing all functions of your tool. of course it can do more then just extracting. but that wouldnt help him in any way in what he is trying to do tho.
Last edited: May 6, 2020
Reactions: Haldyr

Shiva said:
yea its a nice tool. im just trying to help him in answering his question instead of listing all functions of your tool. of course it can do more then just extracting. but that wouldnt help him in any way in what he is trying to do tho.
Click to expand...

Hey, I said it was a shameless plug.

Seriously though, comments under the video are asking why they don't get an IP.BIN when extracting, that's because IP.BIN isn't really a file, it's the bootsector. GDITools can extract it regardless. Pirated games often include it in the filesystem though, but it serves no purpose there.

Also, I though I had included an example script to extract Half-Life in CDI format in GDITools, but I can't find it anymore... @Anthony817, does that ring a bell?


[EDIT]
Found it in my AG PMs backup! Hooray!

The script itself is here: https://sourceforge.net/p/dcisotools/code/ci/master/tree/addons/dumpcdi11702.py

It should dump most 11702 CDI properly I think, with IP.BIN and sorttxt.txt, although it was only tested with the DCRES Half-Life release.

Hello and welcome to the community! While I am a huge fan of Half-Life and playing the mods and know a lot about the game, I still have yet to actually delve into making mods for the game. I still plan to do it, but I have only been designing mods myself for the game Battlefield 2, and am working on my 3rd and most ambitious mod which is a historical total conversion called Battlefield 1944 a true HD recreation of 1942 in the BF2 engine with up to 4k textures, and ported maps and historically authentic weapons and content all in HD pushing the limits of the engine. Basically making the game Battlefield V should have been. Now that BFV has had all support for the game cancelled now it is all the more important for us to finish this mod.

So for that reason alone I still have not had time to focus on modding HLDC or learning all the intricacies of the engine yet. What I can tell you now off the top of my head, is that apparently it is all drag and drop as far as porting files goes. You can only use either early mods that were made before the official mod tools were made, stuff with simple map and skin mods such as They Hunger and stuff that never used custom .DLL's, or recreating mods. For this reason there is no way to really get super advanced mods. So if a mod uses custom .DLL's you will have to break the mod way down and remove a lot of scripts and things dependent on the .DLL. Paranoia was ported and worked well that way.

You can also optimize the mod for better performance on the DC in a few ways. First off you need to convert the textures of everything to .PVR format. This helps render the textures in the DC's native format. Another thing to keep in mind is that the DC has only 16mb of memory, and as such mods with larger levels need them to be cut down in size to fit in the systems memory. So keep this in mind you may have to edit and link parts of maps into 2 separate .BSP's.

Most of the guys who worked on the mods such as Ovverride, Dreammatrix/R4mbo and cptPauer are long gone from the community. Dreammatrix I spoke to about a year ago, he was still around and discussing making more mods but he is a very busy man. Hasn't been on the Dreamcast-Talk forums under his R4mbo alias for over a year now sadly. So getting tips from him might be hard to. cptPauer on the other hand, I spoke to about 4 years back asking for his 4X4 Evo mod he created and how he was converting the PC LTE tracks to the DC version of the game. He was still active on his Youtube channel. 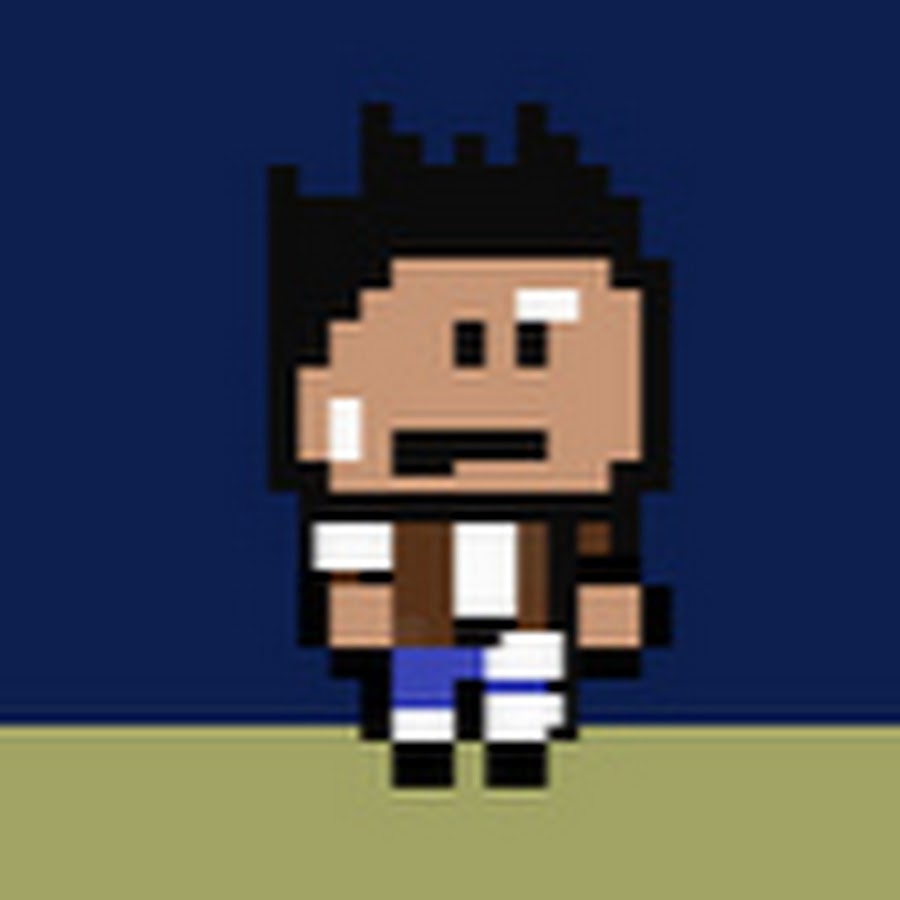 Maybe it would be a good idea to contact him and ask if he has any tips and tricks for you? He was still uploading videos to his channel as of 5 months ago.

I really hope you can get into modding the game on DC! I for one have always planned on working on a WW2 mod since the assets already exist from Day of Defeat, and then maybe making a singleplayer Halo game since somebody ported some Halo CE assets into a MP mod, it could be possible to use those to put something together that was fun and would give us a Halo inspired game on the system.

Wishing you the best of luck!
Reactions: Haldyr
H

OMG. Thank you guys! I didn't expect much answers . My biggest problem is the lack of experience. I learned coding in C, C# and java but only the basics. Most of my applications are written in C# microsoft visual studio and in the 5th semester i made a game in unity. This game was a very simple 3D tank game. But i don't learn programing in any other game engine ... so i don't know how to work and what stuffs, programs i need.

As i know Dragon Ball game has never been released on Dreamcast ... Dragon Ball ESF is my favourite HL modification and it's a 100% ready mod for PC. Therefore i think it could be port to dreamcast.

The Battlefield 1944 sounds awesome ! Me and my friends play with bf1942 and bf2 in every lan party . I wait for your mod.


PS: Sorry for my bad english... I live in Hungary.
Reactions: Anthony817

Well, you shouldn't really need much coding experience to mod the game. Just find what models you want and try porting them over into the maps you want that fit within the systems memory.

And thanks for the kind words about Battlefield 1944. We started work about 3 months before the BFV reveal so we had no idea that it was going to be a WW2 game. Thankfully they didn't name it Battlefield 1944 and we could use it. I am making the game I want to play, and I know the community wants to play as well.

Hopefully one day I can use that modding experience to really dig deep down and make a nice HLDC mod or 2. I would be the best person for it because of how much I love the game haha. I just have to get my other projects out of the way and completed first.
Last edited: May 9, 2020
Reactions: FamilyGuy
You must log in or register to reply here.