Just what is Sega teasing?

I'm surprised this hasn't generated more discussion, but Sega recently started counting down to something happening on March 25th. Here's the link:

Now, let's see what can be determined from the very little information we already have...

First of all, those references to a 60th anniversary are likely a nod to the Sega 1000, a jukebox commonly regarded as the company's earliest product manufactured in Japan rather than simply being an existing machine rebranded for this market. Does that mean Sega is possibly hinting at some kind of return to the hardware market to coincide with it reaching such a milestone?

Next, the "segashiro" URL and related imagery seems far too specific for this to be coincidental. Although you could be mistaken for thinking the figure in the background is Segata Sanshiro himself, this person's belt reads せがれ (segare, or one's son). Didn't someone from M2 once briefly talk of Saturn emulation being in its future a while ago? Could this team be working on a Saturn Mini to follow-up last year's Mega Drive themed effort?

If there's any chance of this becoming a reality in the 25th anniversary of the original console's arrival overseas, I'm curious to see what might be dusted off from the Sega vaults, as these kind of systems typically have at least one previously unreleased game to bring in the hardcore fans. Sonic Xtreme is perhaps the most well-known example, yet that was never even close to being completed. Then again, I'm sure the Sonic Mania team would jump at the chance to fix that.

Those of you familiar with my background probably saw this next theory coming from a mile off, but quite a few people elsewhere initially suspected this announcement as being related to the Virtua Fighter series in some way, perhaps even being to reveal a sixth numbered installment. Unlike other mainline games in this franchise, VF3 has been neglected ever since the Dreamcast* hit shelves with VF3tb as a launch title - how I'd love for the supposedly finished Saturn VF3 to surface at long last, filling that particular gap in the market!

Anyway, that's enough speculation from me. What's your prediction?

*Speaking of the Dreamcast, does anyone else feel that Propeller Arena would be an obvious choice for a new miniature version of this system?

If this turns out to be a Saturn Mini with Sonic Xtreme included I would be just beside myself. What Sonic Xtreme was turning into near the end of its PC builds looked so damn cool to me. To actually play it would be so surreal.
VF3 Saturn would be epic too, as would throwing on a little Shenmue Saturn demo (Lets dream big!)

Propeller Arena makes the most sense since it's completed and we're no longer terrified of airplanes. I know there's other games I'd love to see on Dreamcast mini, but kinda OT (definitely not that I'm not quite awake yet and can't think)

Probably a consolidation of subsidiaries or announcement of another company or license acquired and a brand refresh.

Well, that countdown site has now updated to include a brief history of Sega, plus the first part in a new advertising campaign that appears to introduce the son of Segata Sanshiro, played by Hiroshi Fujioka's actual son - how's that for a tribute to the legend himself? Although there's no sign of a Saturn Mini announcement yet (sadly), we do at least know that Takenobu Mitsuyoshi is returning with a fourth volume in his "From Loud 2 Low" series of albums to coincide with all this recent activity. Hopefully we'll see more from Sega as this marketing blitz continues...

I'd be willing to bet that they will be releasing a mini Saturn... would only make sense if they're getting his son to do something. Like a mini console is the "son" of the main one...?
EDIT: Also look at the ending of that video... definitely a reference to Theatre of the Eye commercial....

I'm not sure that bit at the end was some intentional reference to the "Theatre Of The Eye" campaign, as Sega has been using this in its adverts for quite a while.
N 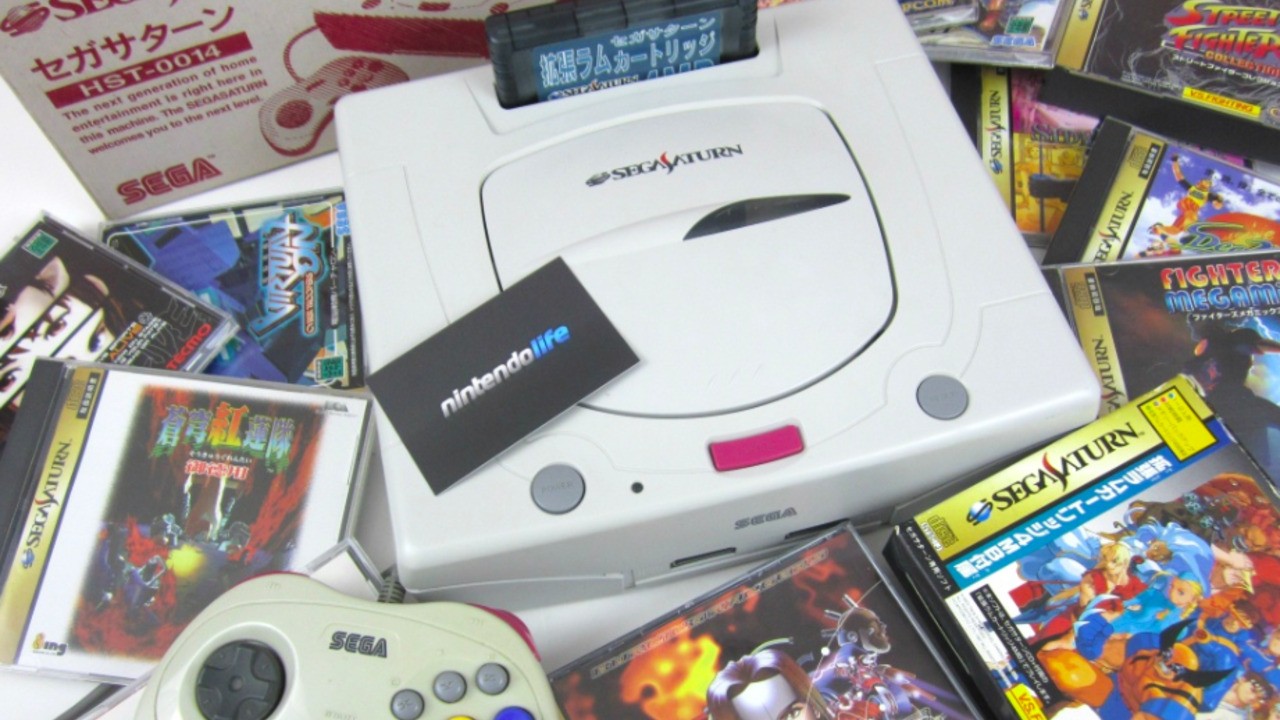