I believe most has already been dumped, but I will index all here for reference and to ensure I don't miss something.
Last edited by a moderator: Jun 21, 2021
Reactions: HermitTheHog, hwd405, x1z36x and 6 others
D

mega.nz
Build date is same as US redump. Different CRC but files are identical it seems.


Fellowship of the Ring PS2

mega.nz
Seems to be the same as:

(Bad) copy of the interview with Jason Rubin.

mega.nz
Haven't analyzed the demo's for differences.
Last edited by a moderator: May 29, 2021
Reactions: HermitTheHog, x1z36x, mementomori and 2 others
D

Original poster
I have bought and tried 3 Plextors so far and they all have various defects so I have currently no way to dump the discs. Expect some delays therefore...
D

As far as I am aware only the July and August 2004 Monthly Artwork Discs haven't been dumped before, so for now I will only dump these:

The following games are present on the discs:
July:
August:

Some highlights I could find, but there's much more:
Death by Degrees materials on the July disc has a PDF with character design details for 10 characters: 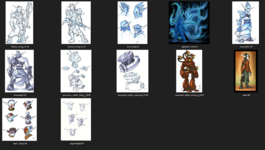 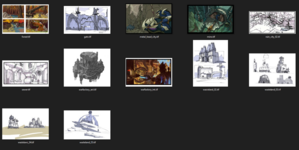 Syphon Filter actually has a html page with a walkthrough: 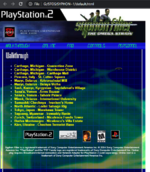 GT4:
There is a lot of pictures from GT4 from press events, making off, but also general racing events. Couple of examples: 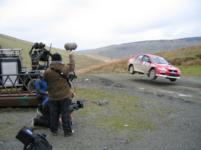 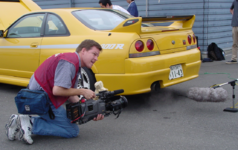 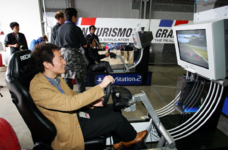 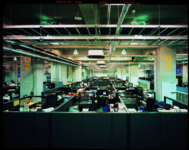 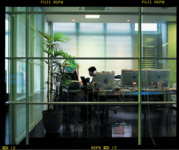