Back in 2016, there was an eBay auction for an extremely rare and obscure console, apparently a prototype for an unreleased U.S. version of the PC Engine Duo-R, dubbed the PC-Duo.

Below in this spoiler is an image of the PC-Duo. 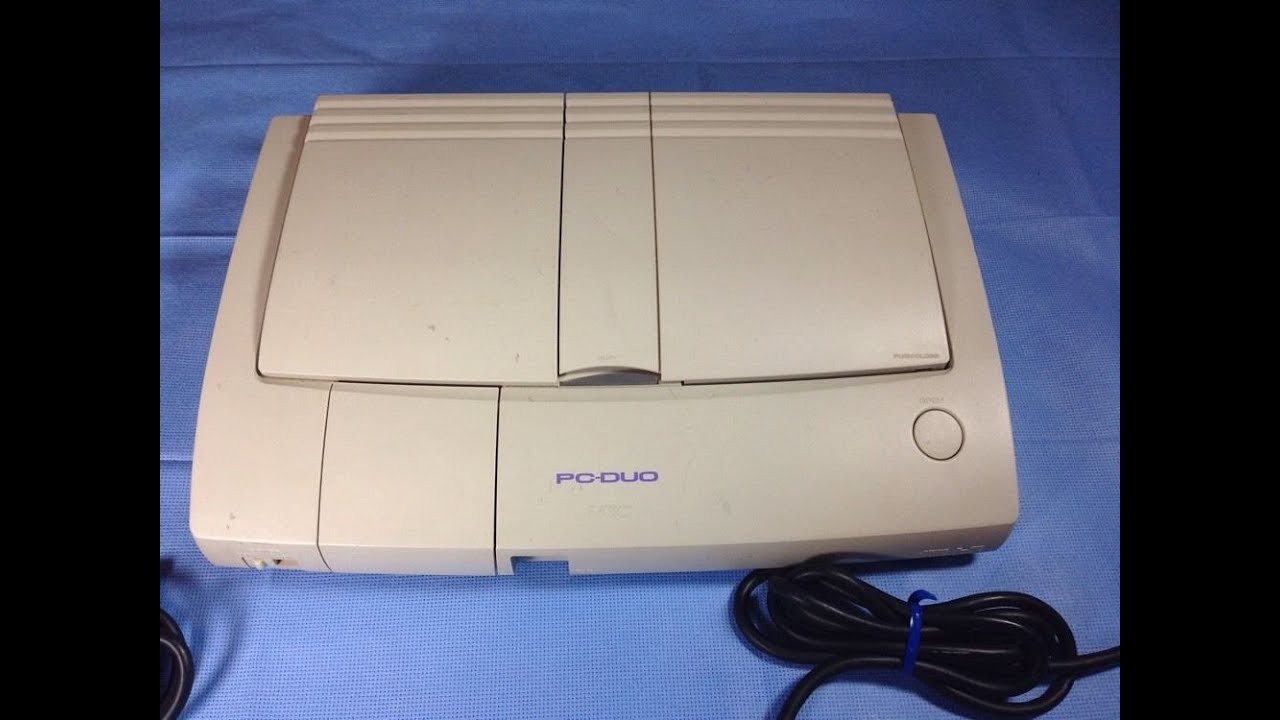 Below is a link to a #CUPodcast by Pat the NES Punk discussing about this unicorn of a console.


Who would have thought it, huh? That they were going to release the PCE Duo-R in the U.S. but it never came to be.
Last edited: Aug 3, 2019
Reactions: atombomb66, Solotaire, HI_RICKY and 1 other person

Being the same color as most PC cases of the day it would make sense if they intended to bundle it with the Intelligent Link to grow the user base. SCSI was probably a deal breaker for a lot of people.