No posting of recent CDPR/EA leaks.

As you may be aware, CDPR & EA have recently been compromised. As with past illegal thefts of data we have a zero policy of sharing the content.

Our goal is to work with game developers, to preserve history. Leaks like this are damaging for both the companies and the countless developers that worked hard on these games. 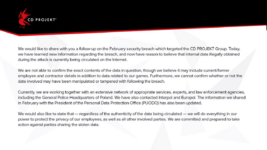 Please note I no longer work for OG.
Moderator
Return to: Site News
Previous: Minor (fixed) security issue
It was brought to our attention by @SmilingMango that EXIF info wasn't being stripped...
Up next: What changes would you like to see on OG?
As you know, it's been a bumpy few months. I left, Morphic took over, He left due to...
Wait, I heard about CDPR, but what happened with EA?

Anthony817 said:
Wait, I heard about CDPR, but what happened with EA?
Click to expand...

EA had 780GB of Fifa 2021's source stolen and the source for the Frostbite engine stolen. We've been aware of the data since april but it's only just broken in the news.
Reactions: Anthony817 and Hazard

WD said:
EA had 780GB of Fifa 2021's source stolen and the source for the Frostbite engine stolen. We've been aware of the data since april but it's only just broken in the news.
Click to expand...

Frostbite source? Holy hell! Now lets hope we finally get to see true mods on PC! I want Battlefield V to be a historically convincing WW2 game, not some crazy diesel punk fever dream. All the content is there already in game to do it, authentic uniforms and over 50 unused weapons or something like that.

That was kind of what led me to make my own historically believable WW2 total conversion mod In BF2 engine called Battlefield 1944. At least we have pushed BF2 engine graphically further than anybody else has. So we are giving gamers what they wished Battlefield V should have been. 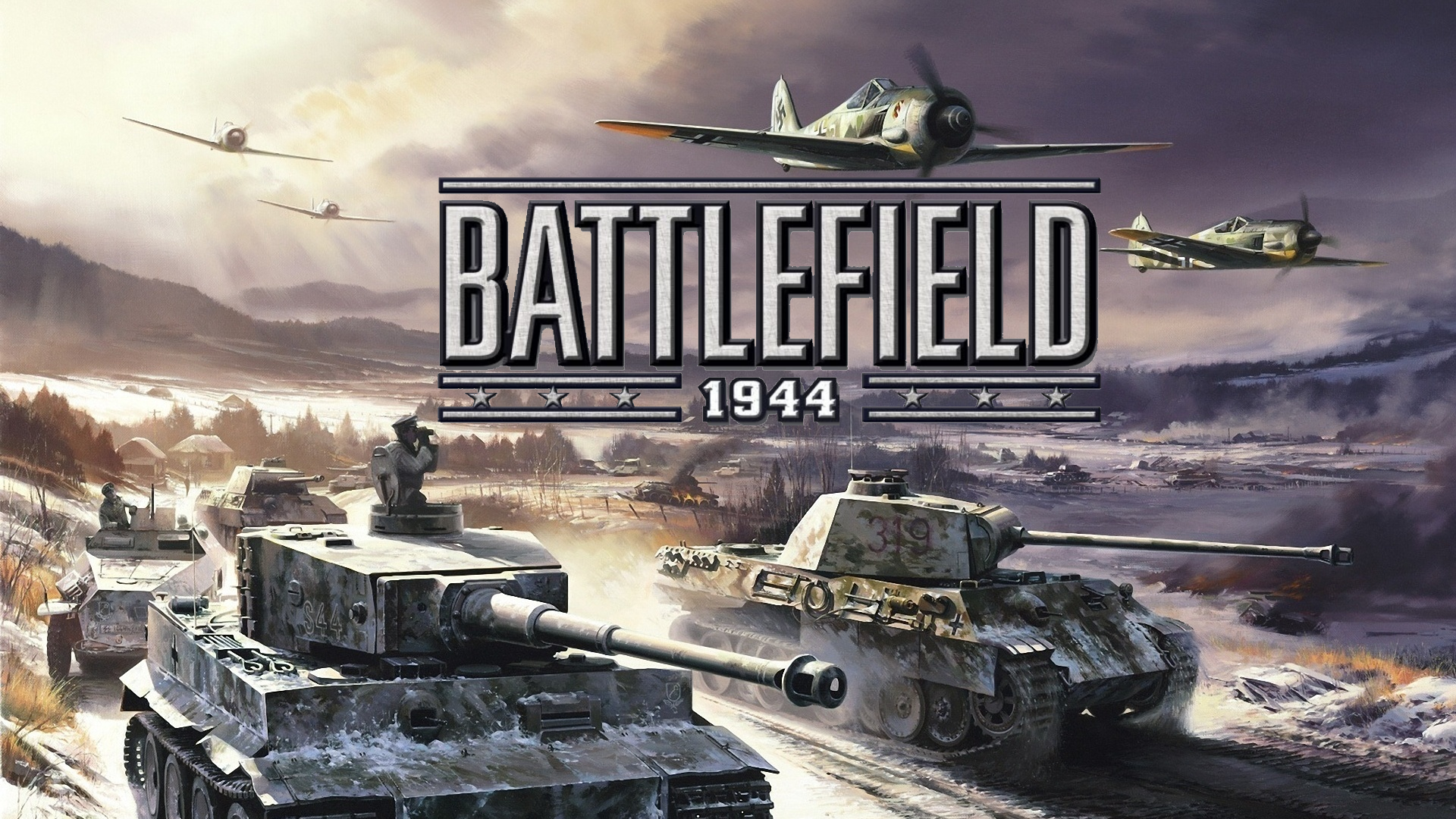 Battlefield 1944 aims to be a modern HD reimagining of the 2002 classic PC game Battlefield 1942. The mod will feature more classes than the original game had, and will also aim to do away with unrealistic historically incorrect equipment. No longer...

Anyways, do you know if this was just overall source code for different builds of the engine? Or was it only for the absolute latest? Some people have already been slowly building community made mod tools for Battlefield 3 since around 2013. I have participated in testing it and it was pretty cool. They are still not quite at the point of adding in custom weapon or vehicles yet, but that have been able to make new multiplayer maps. So hopefully this opens up those games. The modding community on PC all but died when DICE stopped supporting their game with
official modding tools.

I know I am not supposed to be cheering for these leaks, but something deep down inside me feels like it is karma lol.
Reactions: Arcadia, Edward_2452 and Damien
You must log in or register to reply here.