When I was testing various chips, this was invaluable to restoring the oscal value.

Tip for saving the factory calibration setting for the internal oscillator of PIC 12F629 and 12F675 devices
picprojects.org.uk
Reactions: provato

Trimesh said:
It's not necessary for Mayumi - that uses the external clock setting. If you were using the MM3 code then you do need to make sure to restore the cal value if your programmer doesn't do it automatically (this is why some people thought that MM3 was unreliable).
Click to expand...

Is there a way to do this manually?

Vorde said:
Is there a way to do this manually?
Click to expand...

If you know what the correct OSCCAL value is, then you can just put it in the last location in memory as a RETLW instruction (0x34xx where xx is the value) - if you don't, then you either need to tweak the value until it works or use a programmer that can work it out (some the microchip tools have a function for this).
P

Update: I was finally able to program a 12f629 chip with mayumi v4.0 and install it on a pu-22 board psx.
Anti-modchip, original and cd-copies run perfectly fine now. I really wish there was a way to burn the .sbi (libcrypt) subchannels file on cds, so that I don't have to patch libcrypt games.
The 12f508A was a pain in the @ss to program with my programmer (GQ 4x4), and since I am on a budget, I really don't want to buy another programmer just to write the pic12f508A or pic12c508.
For anyone interested, I'll describe the problem with writing to the 12f508 with this particular programmer:
-I could successfully erase the chip
-I could write to the chip and verify what was written after writing, while the chip was still on the programmer.
-After removing the chip from the programmer and then reinsert it and read its data, half the data or more was missing!!! so verification failed after removing and reinserting, but not as soon as it was written. (Strange I know)

I also purchased a c-sync RGB scart cable from RGC (UK) and I 'm very happy with the picture on my sony KV-29FX30E. (I use CRTs for authenticity in picture and lightgun compatibility). I also found a dexdrive for psx memory cards in a bargain price and now I'm archiving my saves on pc/sd card much more easily! (previously I used the ps2 ulaunchelf method for saves archiving). Next steps will possibly be a cd-access bi-colour led (voultar's led mod), maybe a psio or similar parallel port ODE if the game compatibility gets better that it is now, possibly a dfo mod and purchase of some peripherals I like (mouse, fighting stick, dance mat). Also my pal console collection gets bigger (recently bought pal atari jaguar, pal nes & snes and pal mega drive 1), so the modding will go on...

Thank you everyone that helped me here with this mod install

You don't need to patch. Use this: 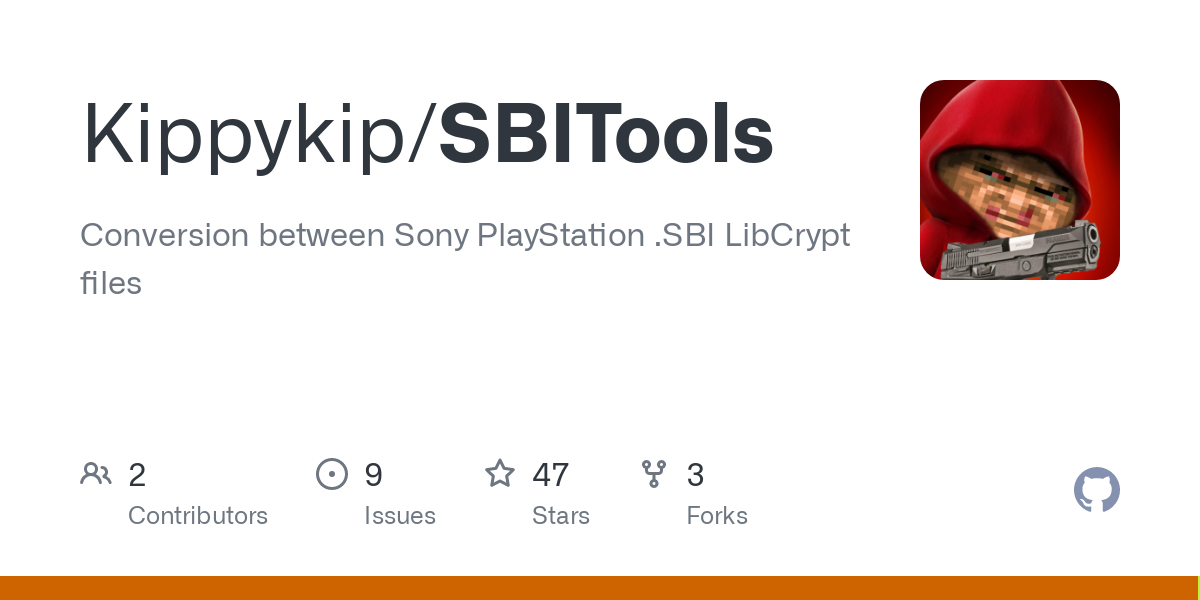 to convert .sbi to .sub/.ccd/.img. Used this myself.
Reactions: provato
P

Thanks for this link! I'll definitely burn some cds with clone cd and test them on real hardware with the mayumi modchip
I GitHub - L10N37/tehUberChip_Another_PSX_Modchip: Another PSX modchip made in 2021 for arduino

Another PSX modchip made in 2021 for arduino. Contribute to L10N37/tehUberChip_Another_PSX_Modchip development by creating an account on GitHub.