Some of you probably might have already heard about this Disc that i got from a German Collector that bought up a Disc Lot from the UK.

I actually dont know what it could be worth , as the Collector told me it wasnt worth much for him since he couldnt get it to run in his PSX (the Seller told me She isnt very avid with the Modding/Hacking/Developer side of things)

But i have reason to believe that this Disc stems from a Silicon and Synapse Employee and that it was a Early Preview that was sent to Sony at some Stage in Development? (Judging by the Build Dates on the Disc Executable)

Also i've seen that in the Sega Saturn Buy 2021 , that theres a Sega Saturn Lost Vikings 2 Beta - could this Disc be actually from the same Lot or if anything related to it?

What already makes this Disc Rare imo, is the Medium it was Burned on. It's a Rare Early Azo-Dye Pioneer Gold R74N from 1995! These are already worth more than what i paid for this Disc. And through research i found out it required a Special CD Burner back in the Day - so no Bootleg thats for sure.

The Pink Dot might be some Marker , but i dont know which and what for.

Why i am asking for a Price Check is simply because i probably wont be coming around to Dumping it with a Plextor Drive (right now im waaay to busy with searching for a new Flat to live in and being a Dad soon ^^) and so i thought about selling it to some of you Guys - for instance for the Museum.

I'd really like to know more if someone has more Info on this. I'm kind of Scared to ask Blizzard themselves (you know why haha) 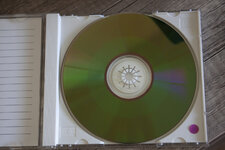 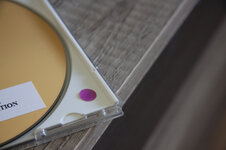 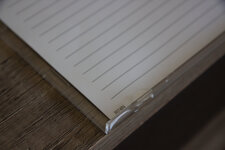 Update: haha dang now this is super weird , some of the employees of S&S were already reprimanded by Interplay back in the Days for sharing Lost Vikings 1 Prototypes. LV2 was published under Interplay too , and i now guess this disc could have also been sent to Interplay for Demonstration purpose - all of this speculation though.

Heres proof and Source (in German) : 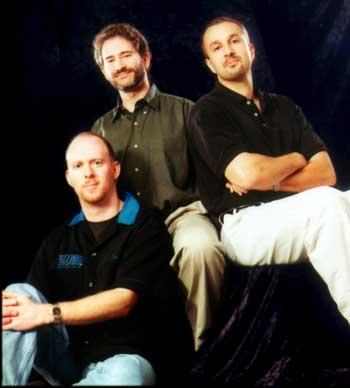 www.pcgames.de
You must log in or register to reply here.