It has been sitting there for a while, so the first thing I did was extract the HDD and there seems to be a (maybe) beta, demo or incomplete version of "The Chronicles of Riddick: Escape from Butcher Bay" in it.

Somethings that I have observed:

- Icon is different, its much more crude
- Game title is simply "Riddick"
- Some of the text for the game is unencrypted and can be read with any text editor while in the final game it seems to be encrypted
- Some video files are missing
- Most of the levels are missing


Now, I am unable to launch it the debug console, not sure why but it errors out. I tried to debug it with cxbx and it seems to load the levels properly, but unfortunately cxbx crashes while doing so, but it seems to be an emulator issue. I patched the debug console to load all xbe (retail and debug) but still no luck. Havent tried in a retail modded console yet.

I am looking for some help in trying to make this playable somehow to see how is it any different so any help is appreciated.

It would be a great idea to share the image of the hdd you made as that would be very helpful with tracking down the missing files and potentially any other deleted data still on the kit.
Last edited: Sep 29, 2020

Dink said:
It would be a great idea to share the image of the hdd you made as that would be very helpful with tracking down the missing files and potentially any other deleted data still on the kit.
Click to expand...

Oh interesting, I hadn't thought of that! I just extracted the files directly....let me check if I can do an image of the hdd tonight and share it!

In main menu press X button.
You will get access to hidden menu:
- Level select
- Test Fight
- Test Facial
etc.
Edit:
Debug menu and other cool suff:
In game: press START button and next X
Screenshots are saved in E:\TDATA\56550026 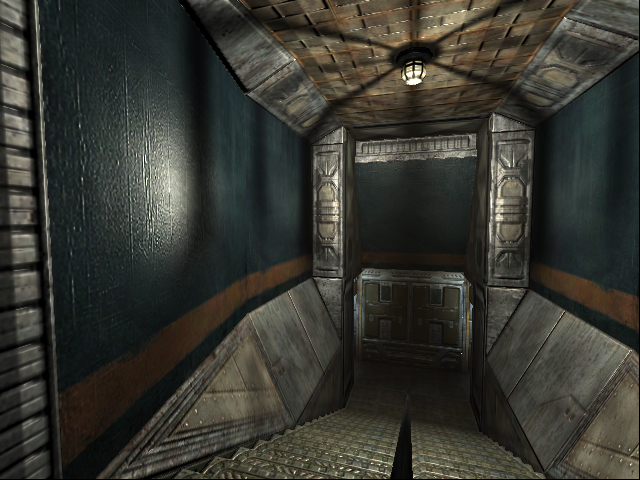 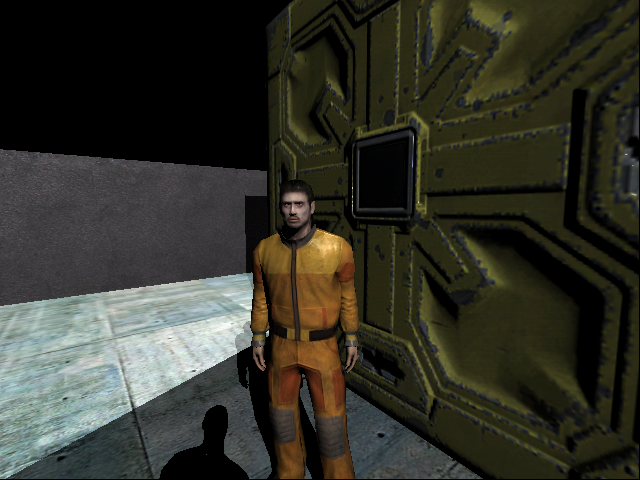 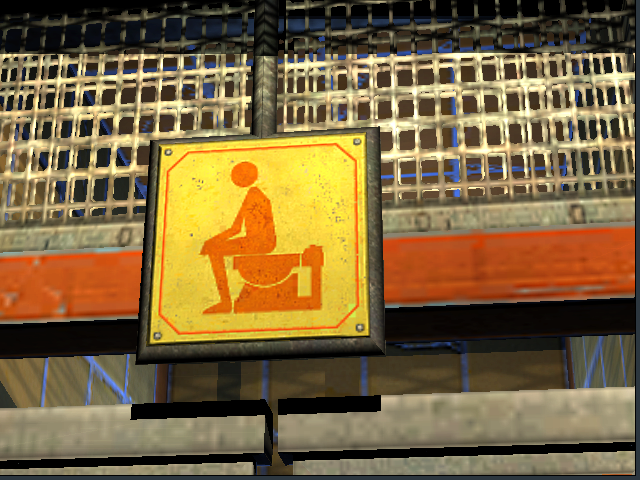 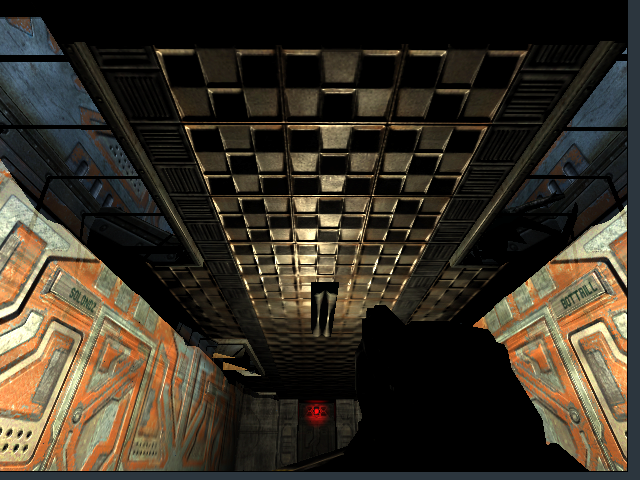 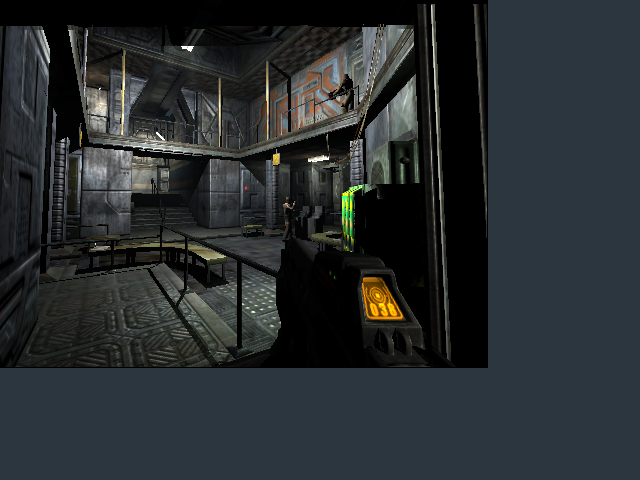 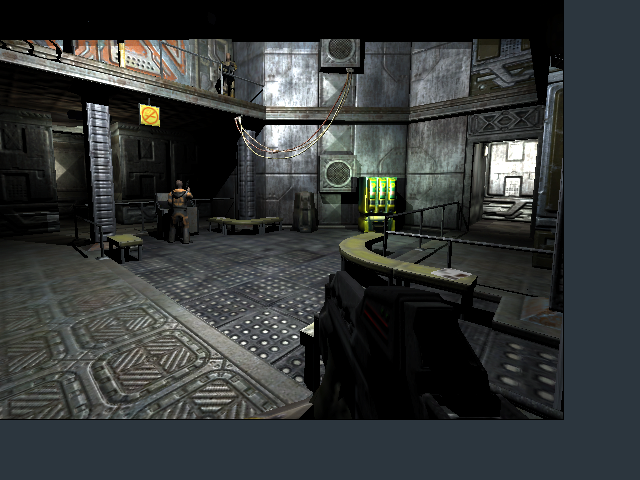 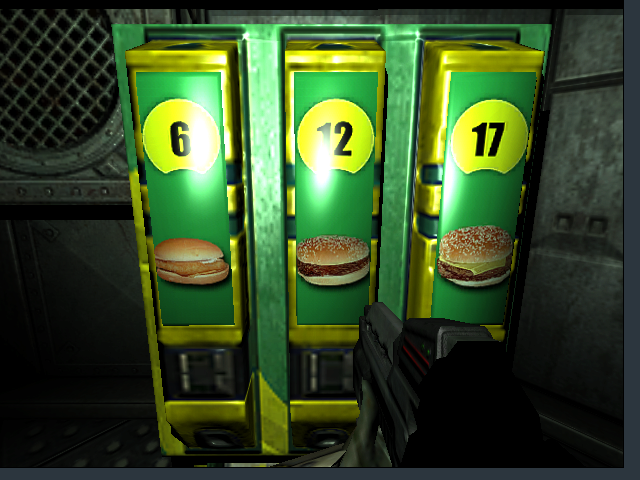 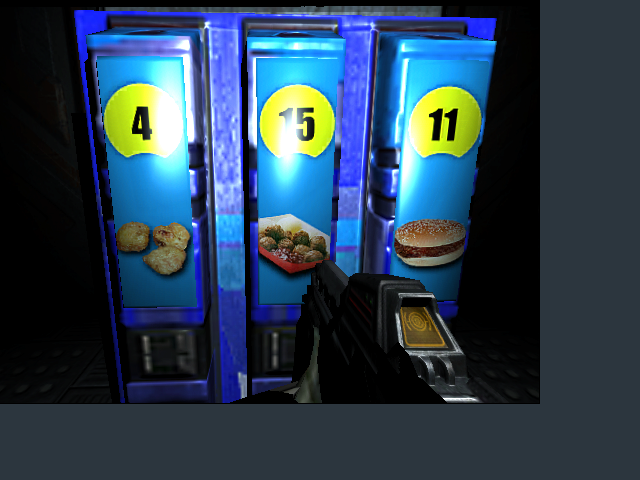 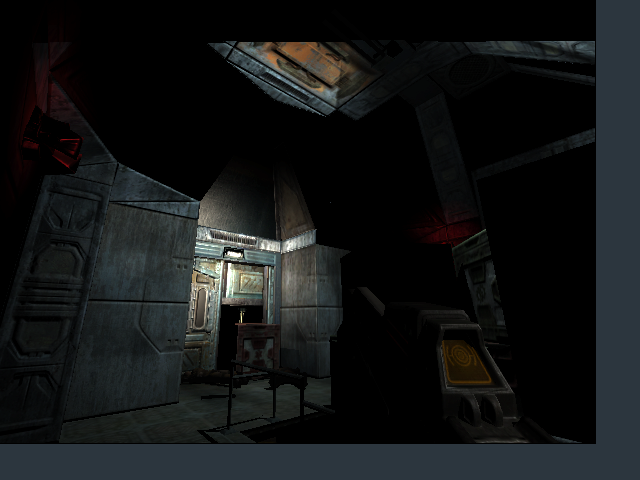 There's sadly no deleted data on that image. However, as is the case with most Vivendi kits, your kit seems to have been used to run builds off of discs except for the Riddick build for some odd reason. There's leftover saves from when someone was testing other Vivendi published games (Ice Age 2: The Meltdown, Simpsons Hit & Run, 50 Cent: Bulletproof etc).
You must log in or register to reply here.
Share:
Facebook Twitter Reddit Pinterest Tumblr WhatsApp Email Share Link