So, I managed to get a DVT4 (I think) original Xbox a week or so ago and it had the usual stuff, Dolphin, Gamepad, Audio, etc.

It also had something called "Sin2". When I launch it, it starts up a game called "Invasion Hostile Intent". I've never heard of this at all, even asking Borman on Twitter and he didn't know.

Here's the title screen if you're curious: 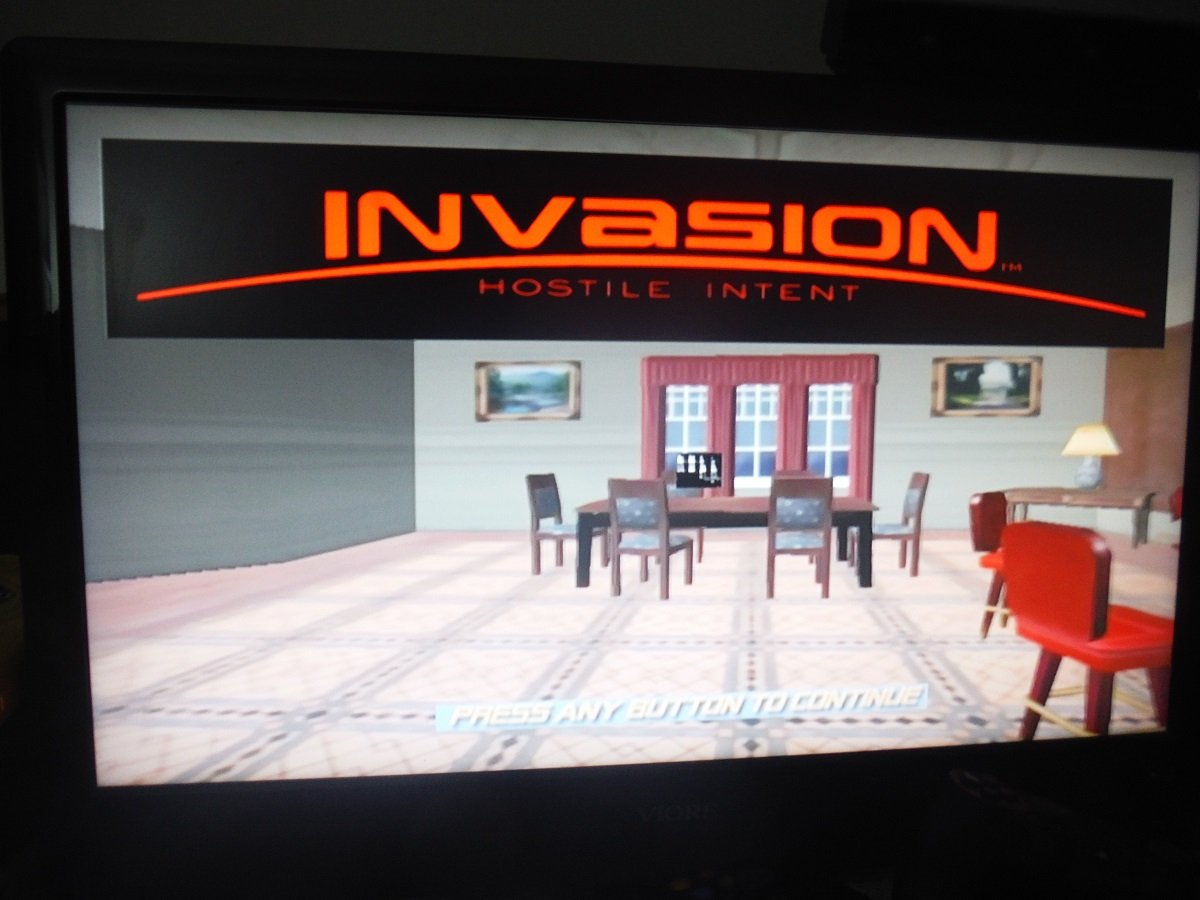 Anyone know anything about this? The game has an "UberEntertainment" logo in the menu. It looks to be some team FPS game, but that's all I can figure out. The menu itself barely works and trying to actually start the thing, causes the game to crash.
Reactions: Anthony817, Americandad and XBOX

Maybe it is worth dumping the files and sharing to see if the community can figure it out?
Reactions: XBOX and gladiator5
You must log in or register to reply here.