You are using an out of date browser. It may not display this or other websites correctly.
You should upgrade or use an alternative browser.
K

Here is some stuff that I have for Dead or Alive 4, Xtreme Beach Volleyball, and Xtreme 2. It might be quite rare so I thought it could be useful to share it so others can also have it and so that it can be archived. 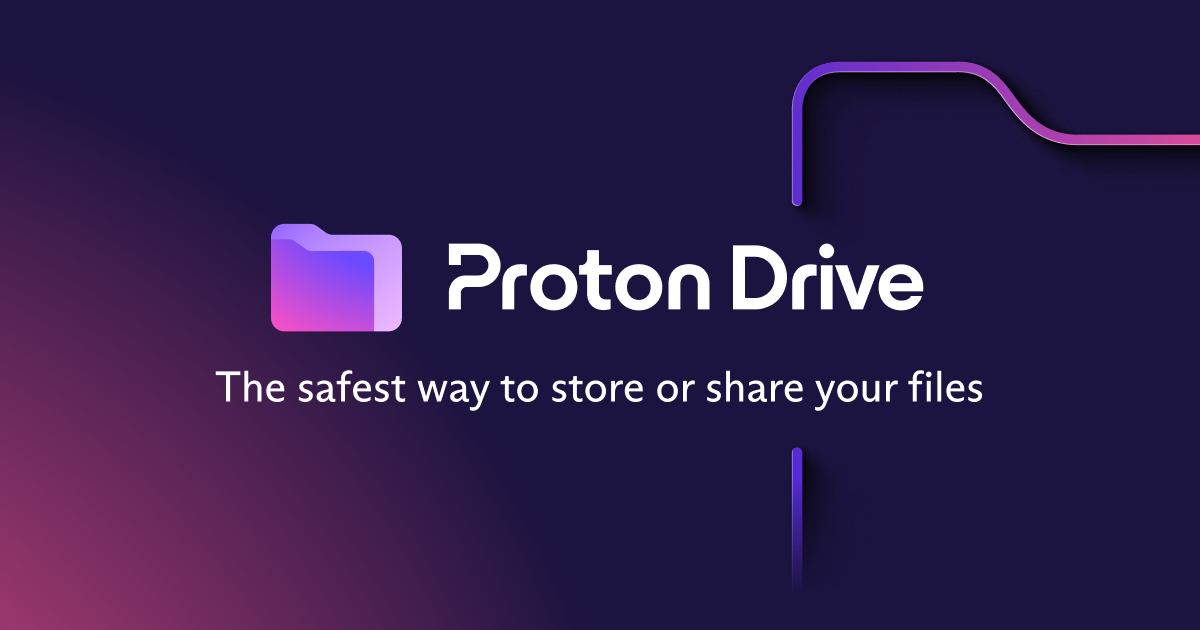 Dead_Or_Alive_Xtreme_2_-_Save_Editor - By Philymaster. The newer version.
DOA4 Aurora trainer - For use with the Aurora dashboard.
DOAX2 - The nude mod.
DOAXBV - The nude mod, tools such as for modifying default.xbe, and save editor. The 1.00 release.
DoAXtreme2+5trainer - By AlexKyori. Title updates need to be disabled for it to work.
TPRxtract - Tool used for extracting textures from DOA4 and DOAX2.

About the DOAX2 nude mod, quoting myself in a thread on another forum:

The mod in its original release has two different texture sets, the so-called "Jap" and "Pal". If going with those names then Jap should have been "JPN" and Pal should have been "PAL", but they are strange names anyway because both texture sets work with any copy of the game from any region. It is also strange that there are two sets and not just one.

These are the differences, found by using the Difference blend mode in Photoshop.

Ayane and Christie have a lower-back tattoo in the Pal set.

Kokoro has a weird, bright shade around the areolae and vulva in the Jap set.

Kasumi doesn't have the Playboy rabbit logo in the Pal set.

Lisa has different coloring on the vulva between the Jap and Pal sets. There is also a weird, bright shade around the vulva in the Pal set.

I have made a combined set with Ayane, Christie, and Lisa from the Jap set, everyone else from the Pal set, and also removed the Playboy rabbit logo from everyone.
Click to expand...

Don't be surprised if your thread is deleted, or at least the download link removed. New rules.
K

Is that so? I read the rules before posting and it seemed to me that I'm not in violation of any rules. I'm not linking to any software currently in development, and I'm not showing any NSFW content. It's just mod files, no pictures or videos. I also kept the descriptive wording neutral.

In regards to the DOAX2 nude mod, that was also previously available on AG and can still be found in the AG archive. Of course, just because it was allowed before doesn't mean it is allowed now, and OG can have other rules now.

Alas, if it truly would be in violation of the rules, then I apologize about that. It was my intention to make stuff available for archiving, not break any rules.
Last edited: Sep 29, 2022
You must log in or register to reply here.