Join us now to get access to all our features. Once registered and logged in, you will be able to create topics, post replies to existing threads, give reputation to your fellow members, get your own private messenger, and so, so much more. It's also quick and totally free, so what are you waiting for?

OG is trying to raise money to save hundreds of discs. We need to secure a few to start which'll help us get trust from the seller. If you're able to help please check the spreadsheet on google. Thank you!

Things to Batty for you?

You can disable the halloween effects by visiting User Preferences and hitting the "Disable holiday styling" option.

Facebook Twitter youtube Discord Steam
You are using an out of date browser. It may not display this or other websites correctly.
You should upgrade or use an alternative browser.

Just wanted to share a project I've been working on, something that will eventually become a 5th-gen-ish platformer, perhaps with some RPG elements in the form of Chrono Trigger-y in-world battles. Not sure yet, mainly focused on building an engine at this point: 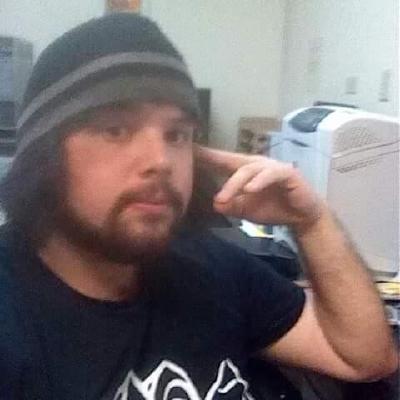 I've also got a port of this to the Saturn that is unplayable...I'm going to update to more recent versions of the SGL/SBL libraries and give it a spin again soon though.

System requirements should be light, nothing newer than OpenGL 1.1, builds on Windows and Linux, although one build or the other breaks on dev variably. I'm not frequent with updates but commit stuff in random packets. I eventually want to port this to N64 and PSX as well as proof of concepts, but need to get Saturn working fully before I know if this is feasible.

Controls are typical WSAD for movement, space for jump, Q to quit. I think all of the builds I've published are release builds, I dunno, but debug always runs windowed, release is fullscreen. There are some debug commands, they're up to you to discover.

No idea where this'll go, I do want to try and design some development tools based on the same rendering engine, but with a form around the OpenGL surface and controls around to position the camera, objects, etc...

Slow goings though, as is the case with hobby projects...