Hi there. Does anyone know anything about the beta version of the Barnyard game (2006)?

There's a lot of trailers with a tons of removed content, such as advanced characters's AI, who could freely walk, talk (the game is builded on some canceled game, so in beta the content from that game was in Barnyard) and more...

The final game is VERY different from the beta, so we trying to find this version and any help would be helpful.

The game's trailers:
IGN Compilation
The trailer from THQ games
Gameplay we found some weeks ago

P.S. - also attached some images from beta we found in game's files 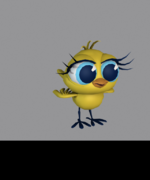 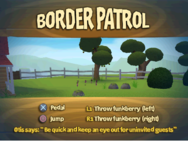 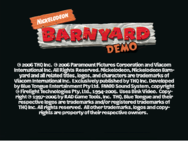 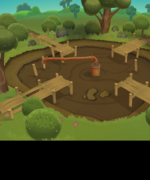 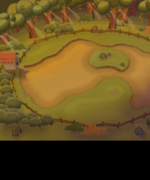 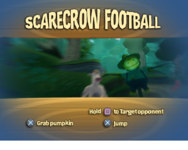 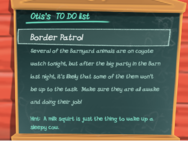 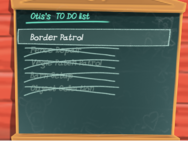 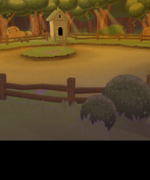 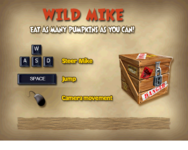