Hey guys! I've got a jtagged xenon 360 i've had in my closet for a while now, I didn't want to use it as they are rather prone to RROD. I got to the drawing board and have a few ideas on some cooling mods to do with it, and want to hear any critiques or other suggestions from you guys.

So, my plan right now is this-
That's the plan so far, I've bought everything mentioned above and ready to do it, but one part I'm torn on is the x-clamps. I'm not sure if I should leave them be, or do a mod for it. I've been looking at those hybrid uniclamps which look promising, but from what I've read online some don't recommend using them and the stock x-clamps are mostly fine.

Does all of this sound like a good idea, is there anything I should change or add?

I would recommend using some sort of air duct - the back pressure on those 360 CPU heatsinks is surprisingly high and I suspect that just wafting air over them will result in very limited cooling. The standard X-clamps provide sufficient pressure for the heatsinks if the soldering is good - the mods to increase the clamping force were just a bandaid done to try and get systems that already had cracks in the solder balls to work again.

Incidentally, gallium will still slowly migrate into copper although it doesn't result in the structural failure you see with Al and is typically self-limiting after the Cu develops a layer of CuGa2 - it might be worth keeping an eye on it at first though just in case you get some crusty crap being generated initially.

Thanks for the input! It seems to have been an RROD warranty repair from MS at some point, so i'd say the solder joints are fine for the time being(yet surprisingly still was jtaggable!). I was aware that gallium leaks a little into copper, though from what I read there's negligible impact on thermal conductivity. It's recommended like you said to keep an eye on it and see how it goes.

Do you think putting some ducting on each end of the heat sinks should suffice? I plan to place the 120mm fan so that half of the fan is directly above and blowing air right onto the heatsinks and the other half is blowing air in front of them and let the rear fans pull the air through.

It's been a while since I was playing around with this stuff, but I found you really needed to push the air though the heatsink to get it to work best. An effective, if quick and dirty approach is to use cardboard and that aluminum tape normally used for drywall. If you can get access to a thermometer (preferably one that uses thermocouples) that helps a lot too.

just chiming in with my mods i've to my Jasper 360's. Btw hi Trimesh good to see you , rear fans are Talismoon 12V fans / Arctic Silver 5 Thermal Compound / Coolermaster Jetflo 120mm 95 CFM on top / Clear Duct from heatsinks to rear fans. Bottom 2 photos are before and after temps running Ketsui for about 15 mins 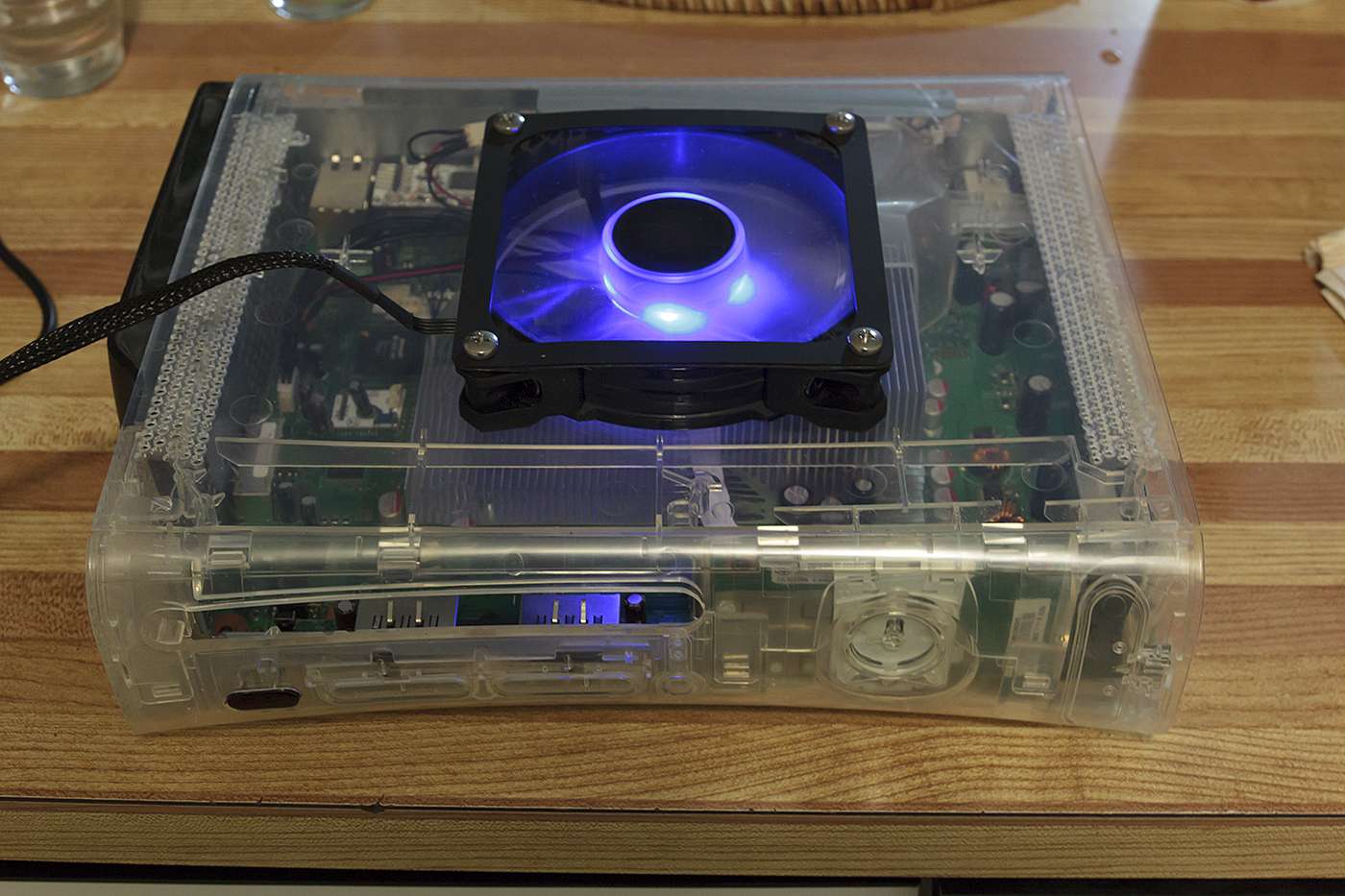 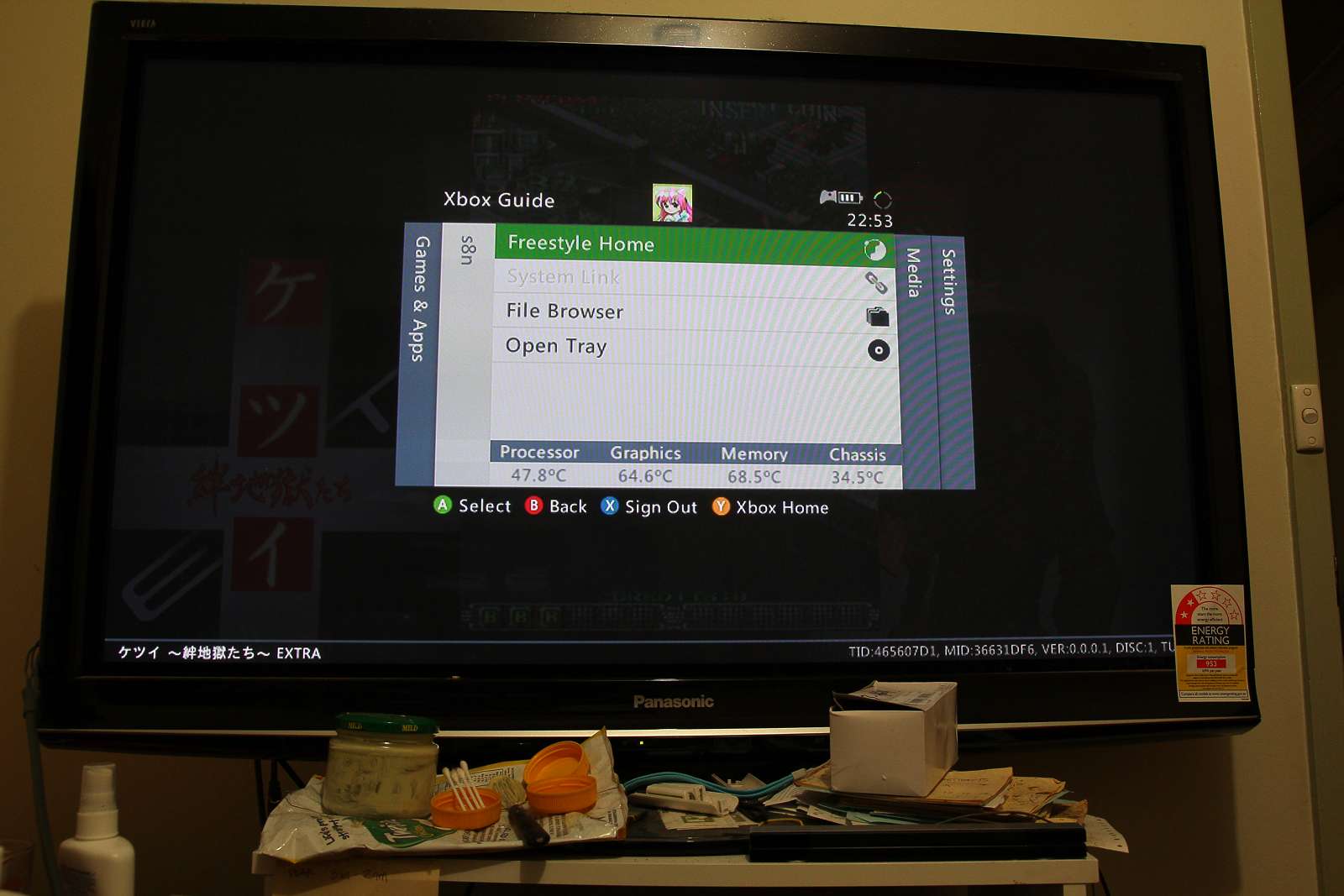 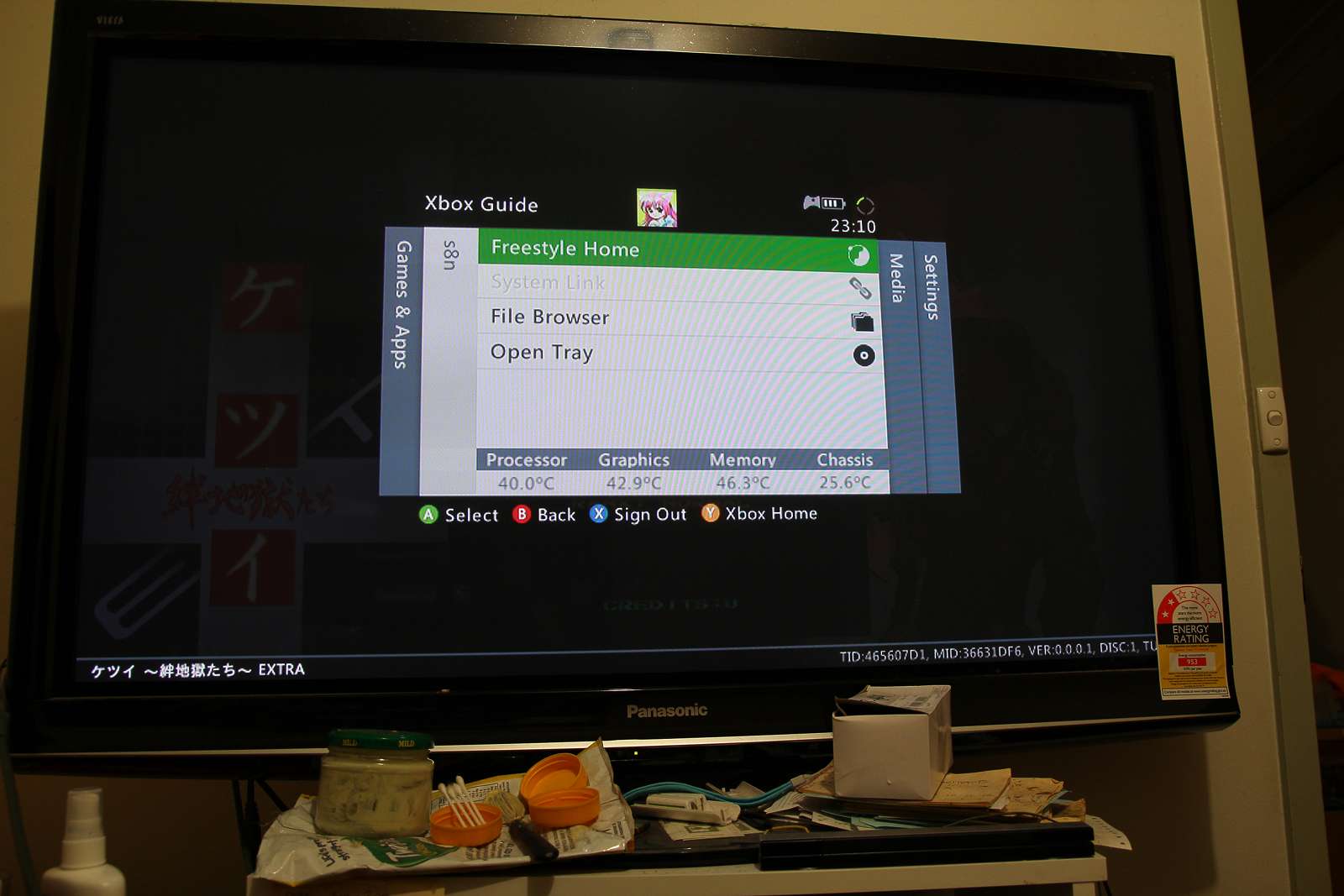