For the ones that don't know what this game is, Berserk PS2 is based on a mange of the same name and the game was released only in Japan and Korea, unfortunatley it never got a release in the west.
A while ago I decided to browse through the entire japanese and korean web to find whats left from the TGS 2003 Demo of Berserk for the PS2. After a lot of hours spend I managed to find quite some footage and compiled it in one single video here.


There are many notable changes seen here like a entirely different UI that uses a cut score system. Enemies disappear much faster when dying and leave less gore behind, the boss of the demo is seemingly a troll wich uses a different moveset and has some sort of mouth breath effect.

Some of the images used in this demo can be still found in the final game: 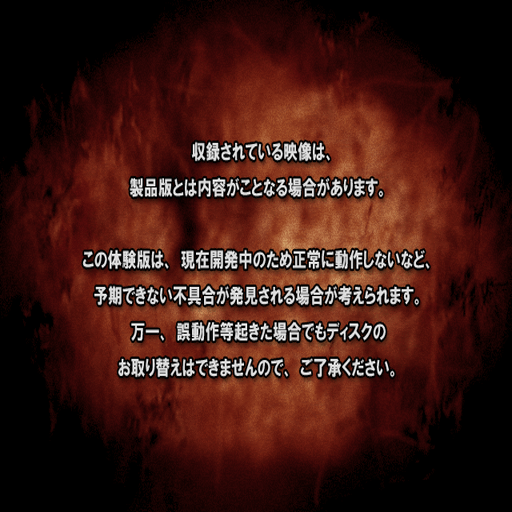 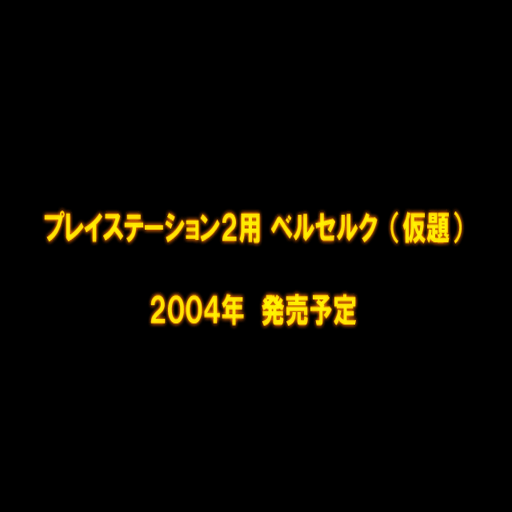 I also managed to uncover some photos of the demo and from a long lost tech demo video that was released around the time of TGS 2003. 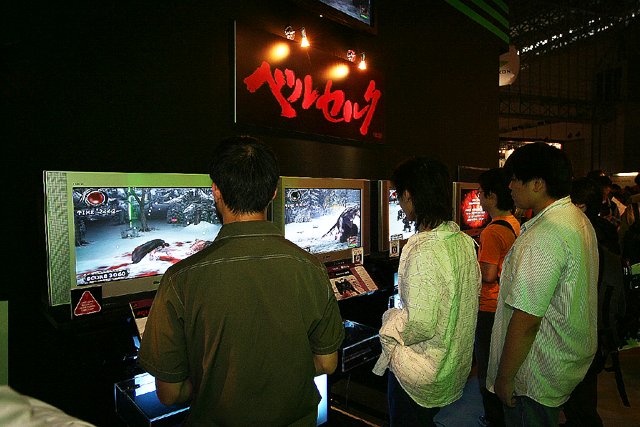 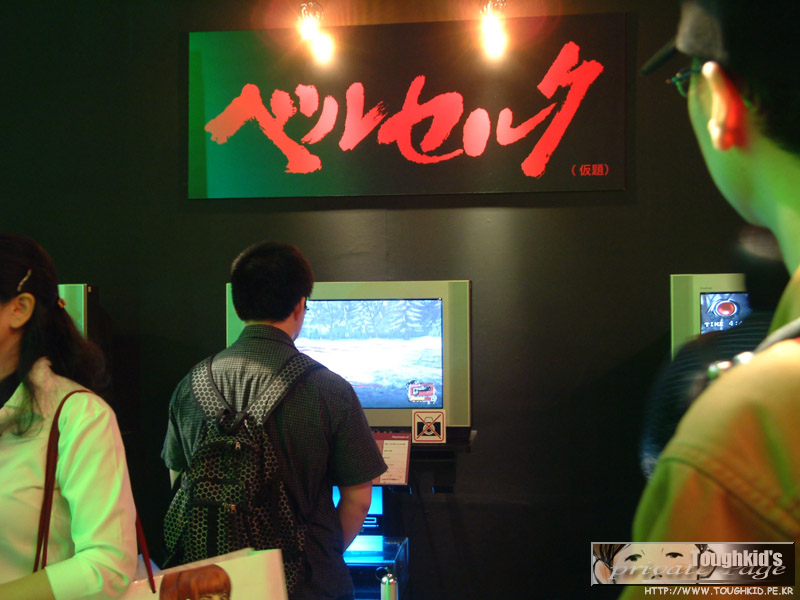 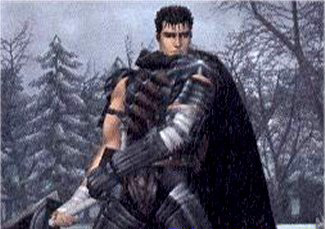 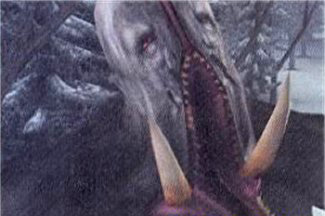 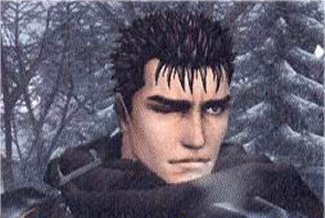 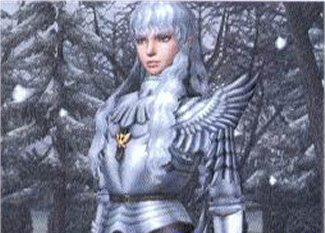 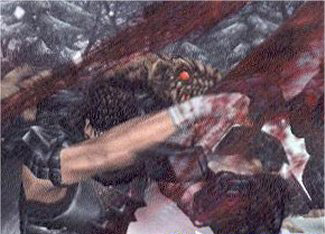 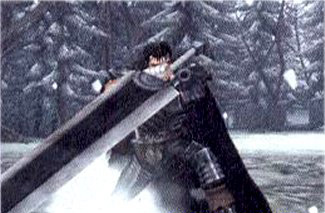 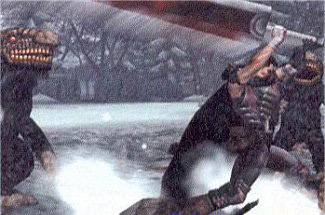 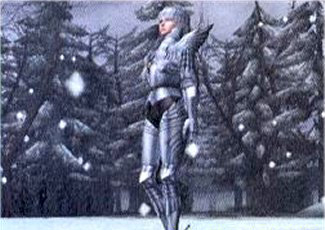 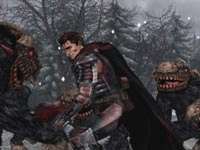 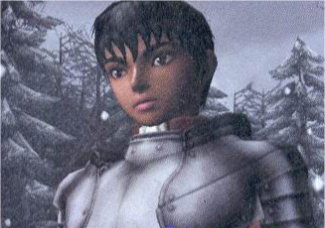 I will soon make this thread more detailed and post many more information about this game including demos, cut content and the debug menu of the game.

As unlikley as it is, if anyone has more information about the development of this game, please get in touch with me.
Reactions: CraZyEddy2010, Getta Robo, Icaras and 1 other person
You must log in or register to reply here.