I often share patent figures and documents but most of the time people hardly seem to care, and I'm not sure why... Let me point out how much of a endless pit of information it actually is. To get a patent approved, oftentimes you need to provide figures to support your idea, way before your product is released.

Here's an early mockup of Mario Kart Double Dash that was presented in a patent about a "controller affecting the inputs of another controller", released over a year and a half before the game's release.
Link here 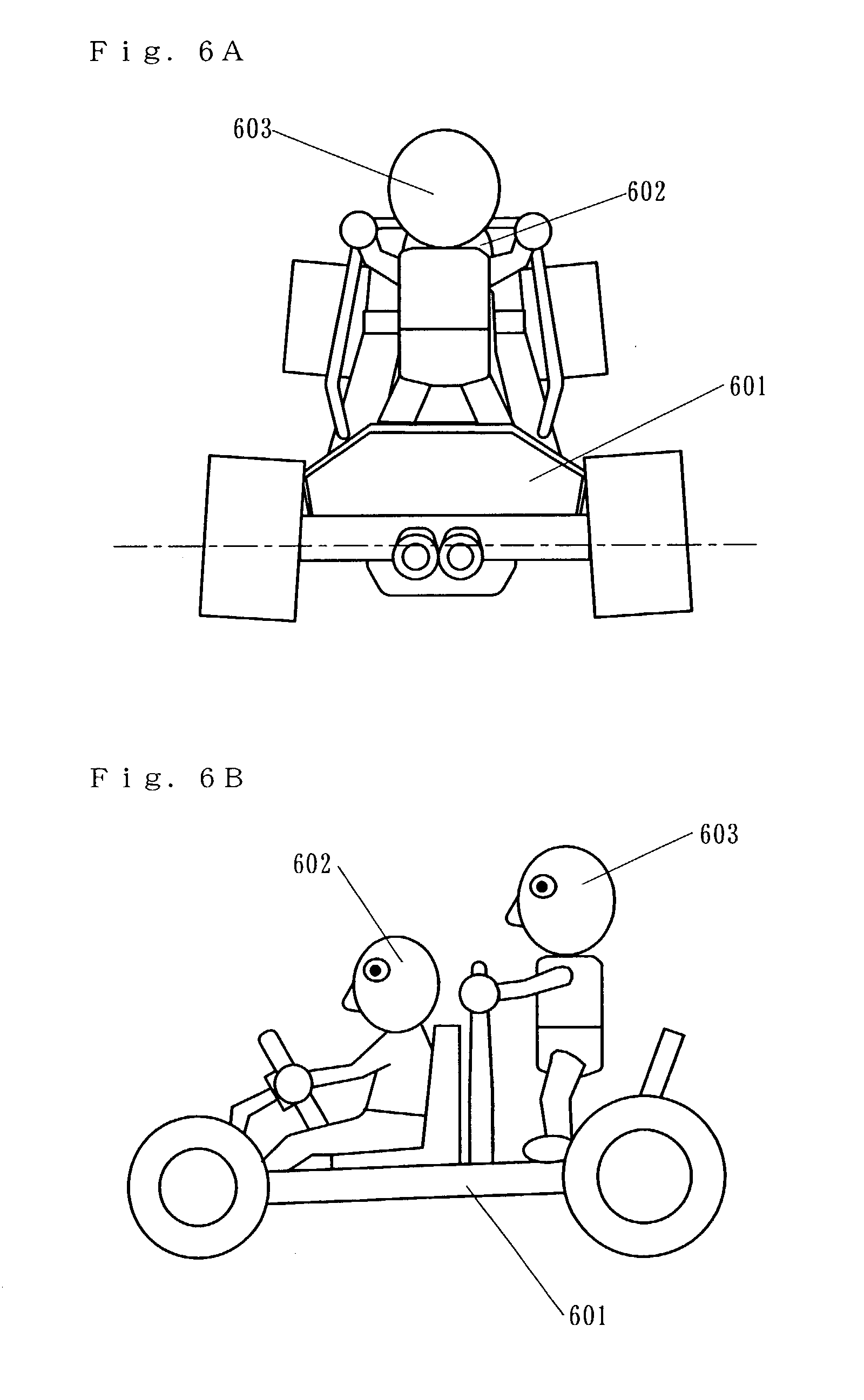 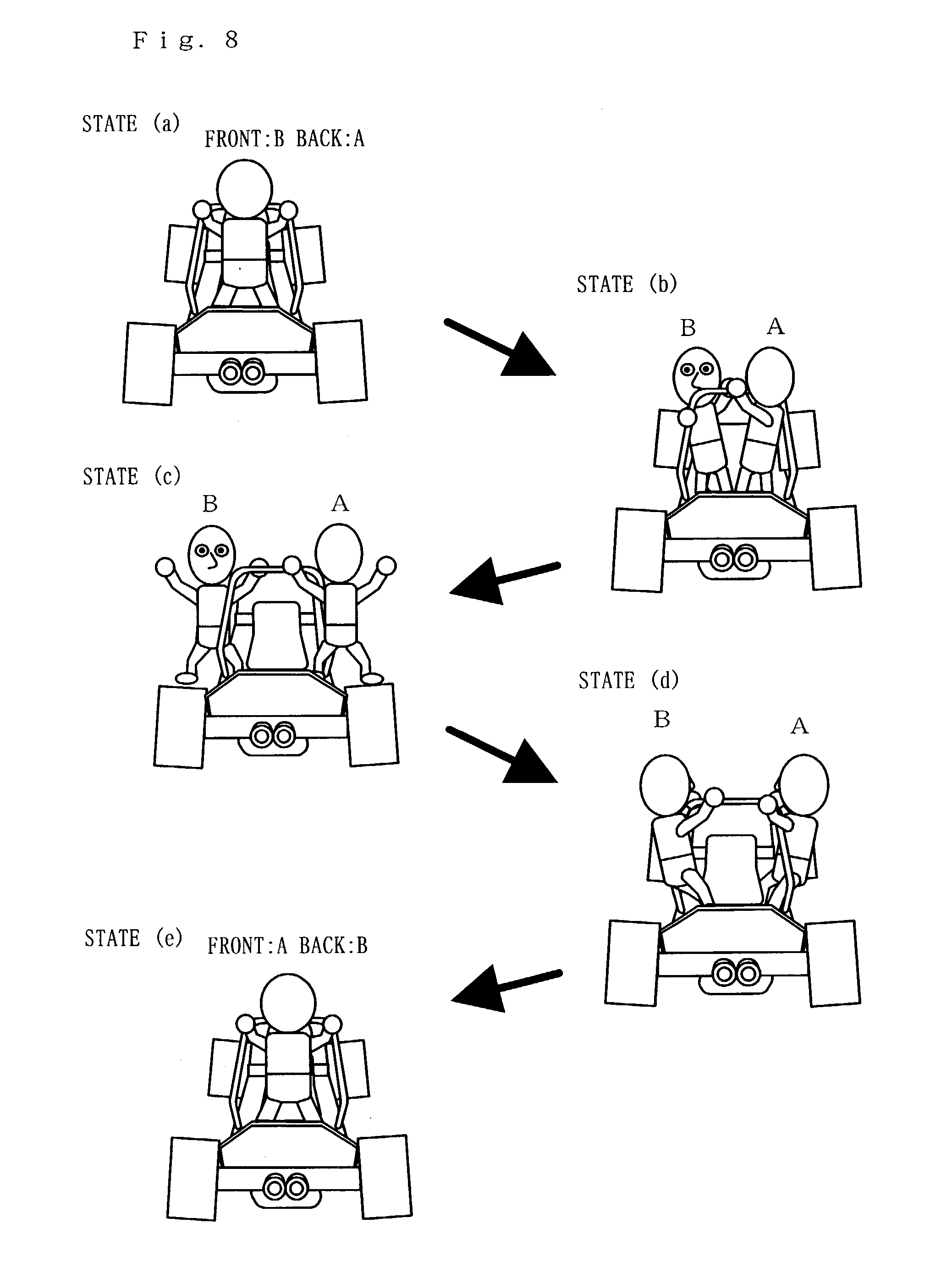 Leaning mechanics for two players on the same kart: 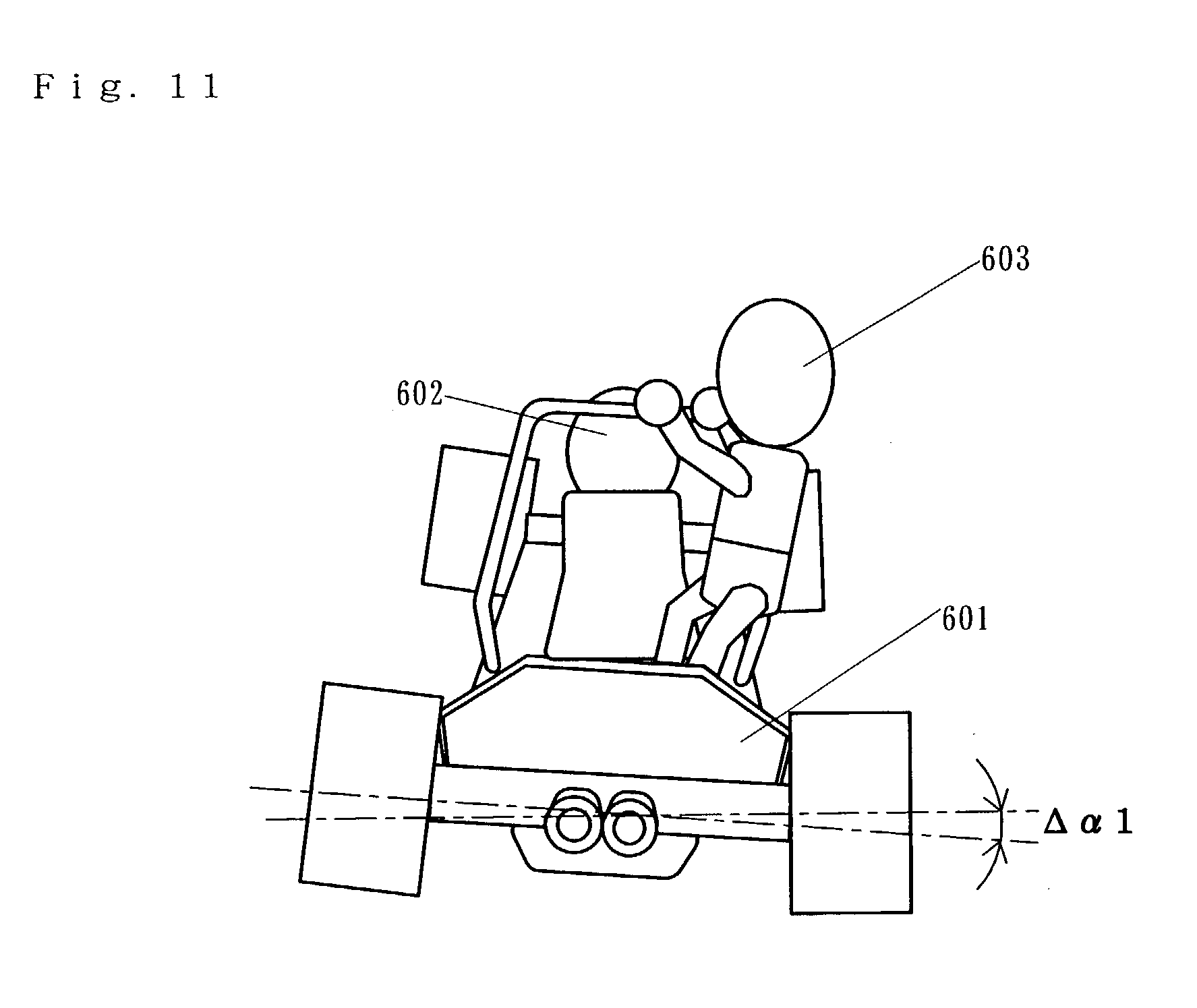 Here I have Mario 64 early graphics released in 1995. There's also a prototype N64 controller in there, and a lot of information about Mario 64 mechanics.
Link here 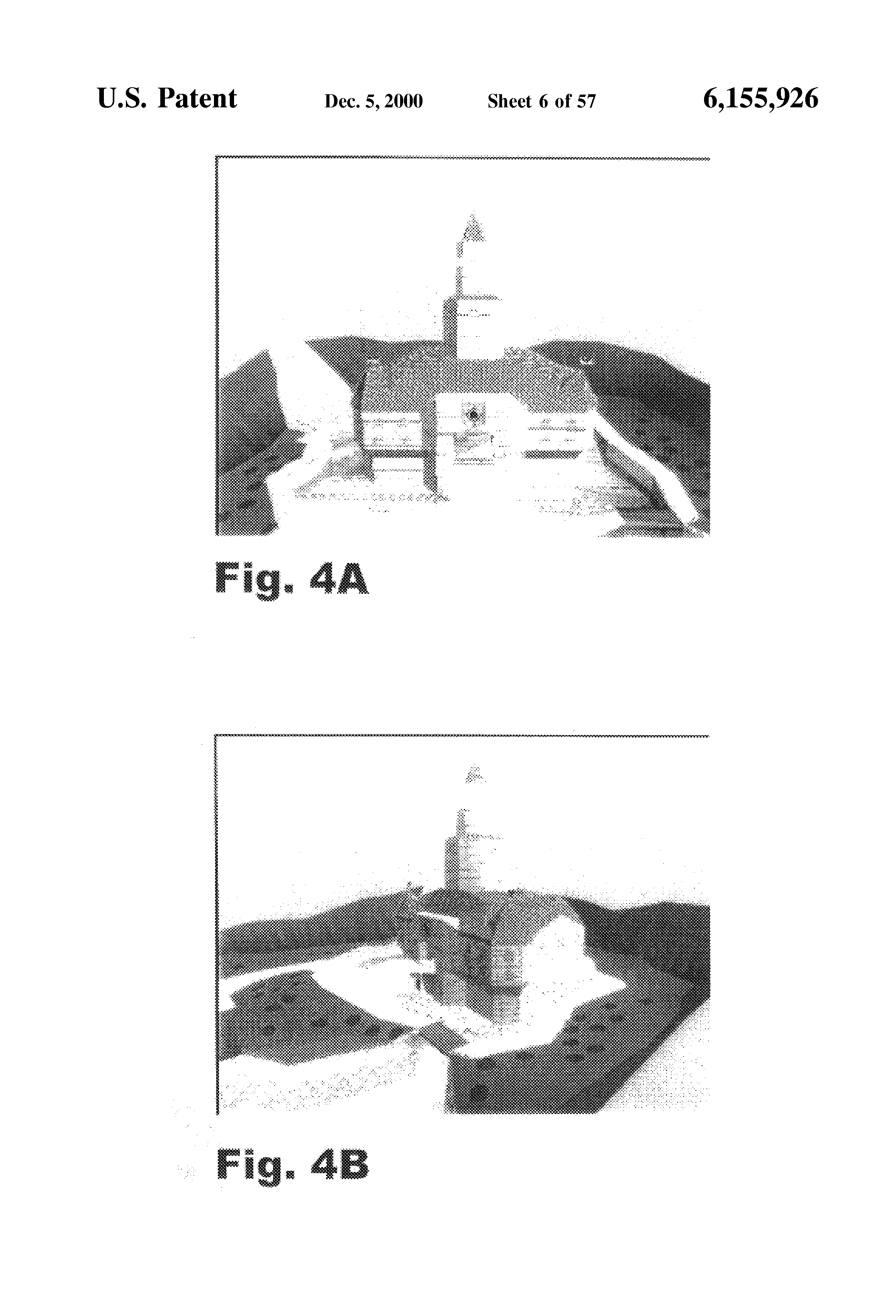 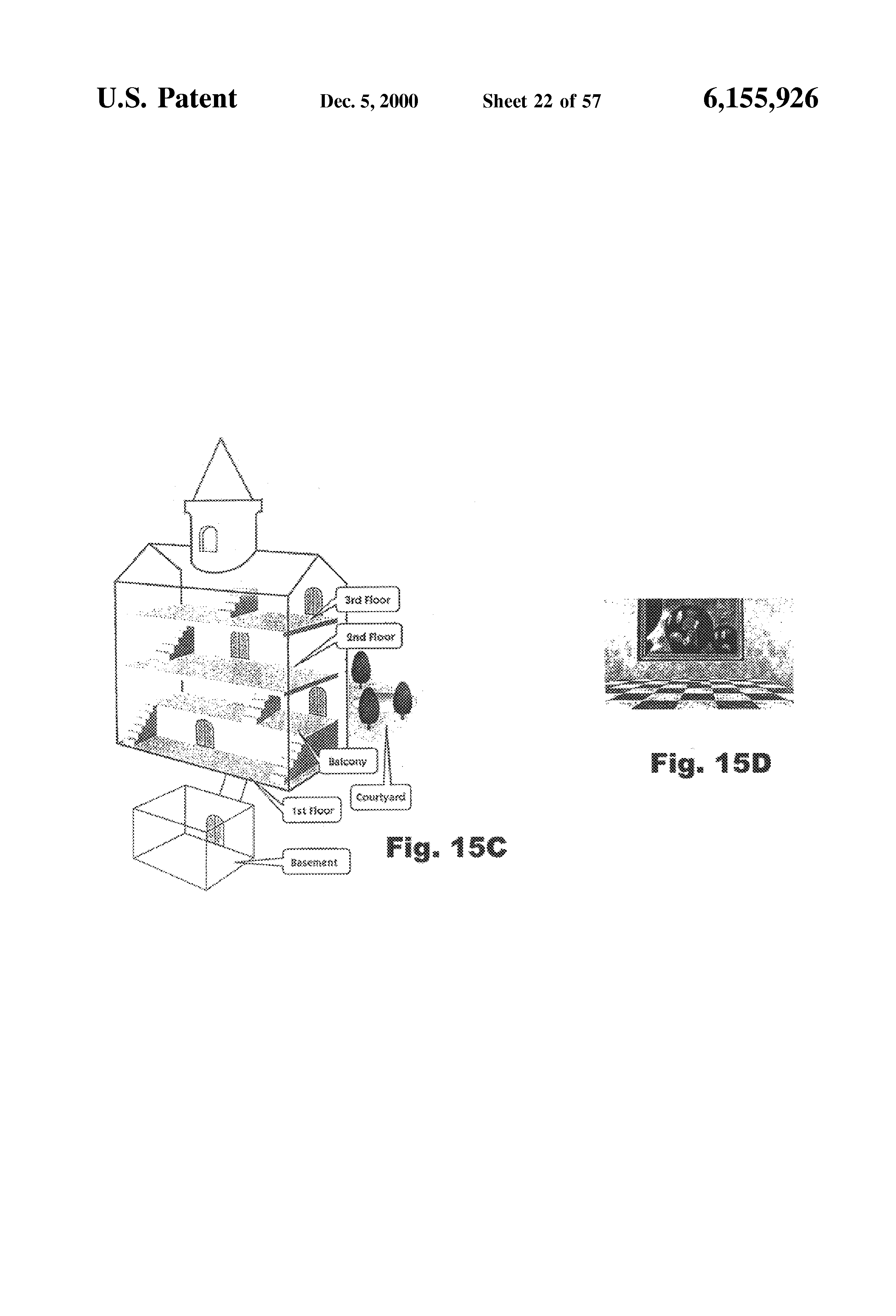 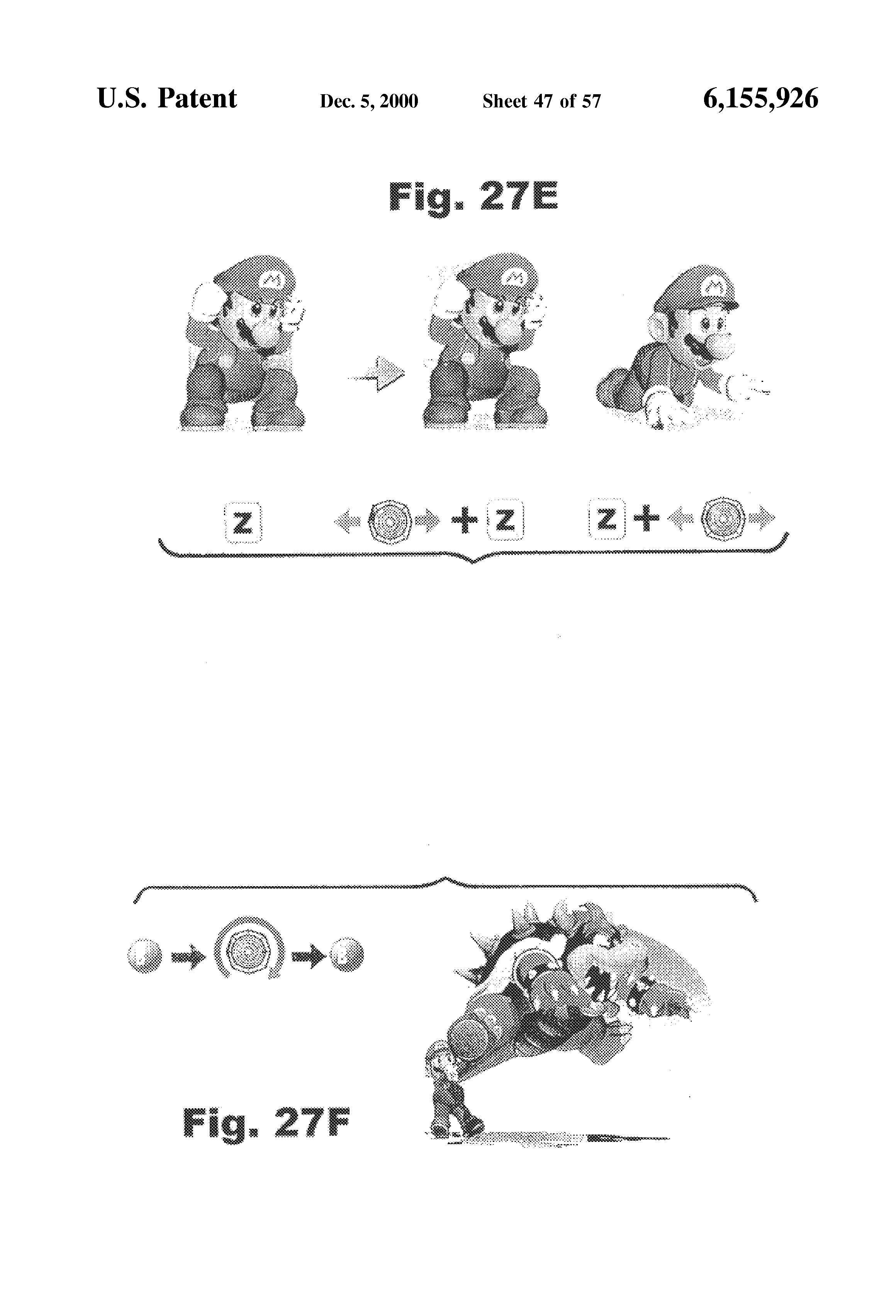 There is much, much more, and all of this is public domain. I have a big collection of GameCube controller figures in a folder, and whenever I go there I find more interesting stuff.
Reactions: Weinflames and EvanSki

It's funny how anything trivial can seemingly be patented.

That double--dash gameplay patent seems crazy to me.
Reactions: Synnett

FamilyGuy said:
It's funny how anything trivial can seemingly be patented.

That double--dash gameplay patent seems crazy to me.
Click to expand...

Yea the system is really broken. They have to patent every little thing, otherwise anyone can patent the idea and sue afterwards, blocking all sales of the product. This is called patent trolling. Something like that happened in 2008 for the GameCube controller and Wii classic controller over the design of the analog stick: https://www.businessinsider.com/2008/5/nintendo-loses-21-million-patent-infringement-suit (I think that's why Nintendo wasn't able to sell its 2008 White GameCube controllers outside of Japan.)

Here's a patent for rubberbanding in racing games: https://patents.google.com/patent/US7278913

It's full of stupid things, but it opens the public to a lot of information, which is kinda neat lol. Here's one I like a lot, the patent for motion controls: Link here

It's just a N64 controller with a pendulum analog stick mechanism on the bottom.
Reactions: Nully
N

I want to know how Business Insider got away with releasing an article with literally 5 sentences where it’s main source is another, third-party news website article. But the raw patent link is an interesting read.
Reactions: Synnett

Nully said:
I want to know how Business Insider got away with releasing an article with literally 5 sentences where it’s main source is another, third-party news website article. But the raw patent link is an interesting read.
Click to expand...

Dude I'm inundated with tech news that are speculations of ps5 that are based on fanfic renders post on Reddit with 3 upvotes. Google probably somehow realized I watch the ps3 tech unveil and now it smothers me with enormous masses of insignificant content.

The Internet is great, but it sucks so bad too.
Reactions: Zeigren and Nully
You must log in or register to reply here.