Follow up the PS1 post I have written in 2020. Some exacting new discoveries was found with a friend on the Discord channel. The following post attempts to document the H1500 mode discoveries and new codes made by Mr. Jason (a.k.a. Jrra).

Part I - What is H1500?
DTL-H1500 is a network attached target device made by Sony at the end of the PS1 development cycle. For PS1, several revisions of development kits were made such as DTL-H2000 (ISA card), DTL-H2500( PCI card) and DTL-H2700 (ISA card based performance analyzer). The common problem of these tools is that they are designed for a single user on a single computer. This is increasing unsuitable for larger game projects which involve more and more programmers and artist. To tackle with the problem, Sony has released 2 known facilities: 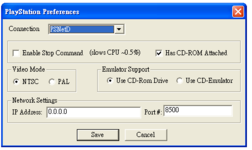 The full form of PSNetD is not known, my guess would like PS Network Device or PS Network Daemon.

2. DTL-H1500 - a network attached box connected to a DTL-H100X
This is an NEC V25 based network device connected to a PS1 debugging station (DTL-H1xxx). This will allow both CodeWarrior R5 and SGI workstation to run codes over network 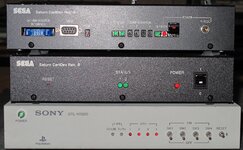 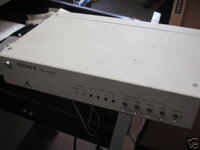 Please note that there is a DTL-H1500 Utility disc released to the public, for more information, please refer to the readme files inside the utility disc.

Wait... development box over TCP/IP? Is that something like DTL-T10000 PS2 TOOL? Yes, you will see that PS2 TOOL is a natural evolution of these network devices.

Part II - DECI the communication protocol for PS2 debugging
DECI is the DEbug Communication Interface implemented on PlayStation development boxes. It was proposed in 1996 for later revisions of PS1 SDK.
This protocol has since been adopted by Sony as the standard communication method for dev box controls and debugger communication. It is still used (the name at least) until now.

For DECI2 and later, protocols are well documented for developers to write their own dev box control program. However information for PS1 DECI is never released in the SDK. CodeWarrior obviously had all the specificaiton as R5 seems to support DECI1 protocols perfectly. 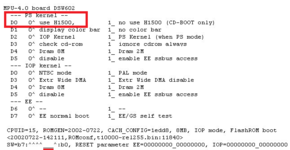 1. Please refer to my previous post of DTL-T10000 mode for PS1 game execution method ( https://www.obscuregamers.com/threads/running-ps1-game-on-dtl-t10000-tool.1949/ ). The method only allow you to run PS1 game disc via PS1DRV, just like to the retail PS2.
2. However, it turns out that the PS1 BIOS in PS2 TOOL (TBIN) is actually a development one and can be further controlled by DECI protocol. The H1500 mode is implemented in MRP board all the time, since the very early GmainX / EB-2000 prototypes...
3. H1500 was implemented on mrp, by the name PSNET. The drivers are included in some SDK releases under /usr/local/sce/driver/psnet
4. I guess these tools was developed by the PS1 compatibility team to test PS1 codes on PS2 hardware, which use an update PS1 CPU as "I/O processor".
5. PS1 mode was never opened to 3rd party developers, due to the fact that PS1 and PS2 development are separate licenses. Also, PS1 titles should be developed on original hardware which can be different from PS2 which depends on GPU emulations.
6. This also explains why there are DECI related modules inside the bootrom.

I – The mystery of MINIRA It is strange that nobody has posted this before. I have found that the PS1 mode in TOOL is already completed by a company or someone called M.T. under a project code GmainX(MINIRA): I believe originally this MINIRA mode consists of the following components: 1... 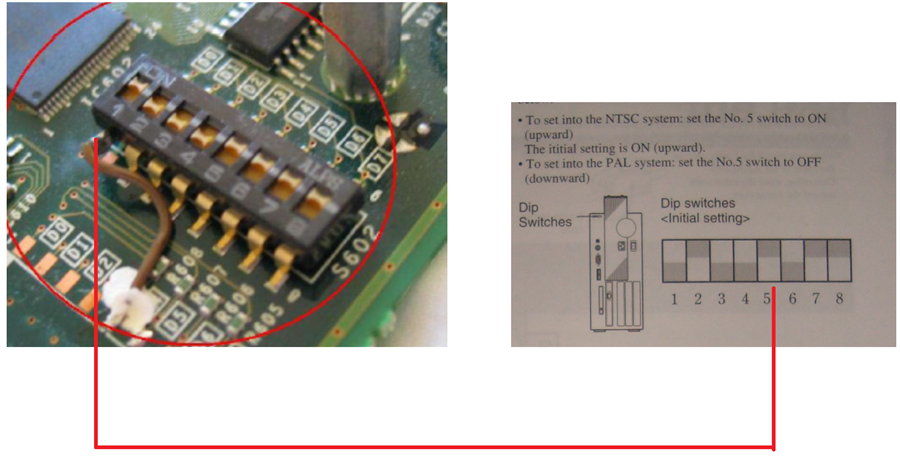 Code:
- copy mrp drivers to /usr/local/sce/driver/psnet (I recommend do this by FTP server)

6. Flash a special bootrom PS1_CD_FIXED 0.3.bin
- This rom is made based on the WS bootrom, which works well with PS1DRV 1.3.0
- Replaced OSDSYS by PS1DRV
- Changed RESET default boot vector from ebootp = 0 , ibootp = 0 to ebootp = 2 , ibootp = 0
- Fixed a TBIN CDROM initialization bug which will cause DECI manager to hang when a PS1 disc is not inserted.
- flashing the bios can be done by linux command dsflash or target manager update flash function.

7. On SBC, execute the following command
- telnet server installed on the TOOL is recommended


Code:
8. On your development PC (Windows)

Last edited: Aug 28, 2022
Reactions: wisi, pool7, GiroNeko and 4 others
You must log in or register to reply here.