Shall we discuss the next XBOX?

Solotaire said:
Honestly? Just aesthetics. I don't like having many systems hooked up in my entertainment system. I have multiple 360s, they are just all in storage, save 1.
Click to expand...

That makes sense, I guess. Personally I like to have as many systems set up as possible; though, it does make sense to reduce the number of systems when BC is an option. For example, I don't have a Wii set up currently, since my Wii U can play Wii games. I eventually want to have separate setups for older and for slightly newer systems (360 and newer). I expect that if I were to do this, the latter setup would probably have 5 or 6 consoles connected to an LCD or OLED.

I guess all of that is just a long way of saying that I like the way all of my systems look, plus I like playing games on their original systems - so BC is something that I'm fine either with or without. Minimalism isn't what I'm going for though, so I guess that's one difference between our preferences.

That's not really true though, because the PS3 and the PS4 have almost nothing in common hardware-wise - they use totally different architectures. On the other hand, the PS1 and PS2 both use the same CPU architecture (MIPS) and have other hardware similarities, plus the PS2 has the ability to use the PS1's hardware in PS2 games. If you're just saying that the graphics didn't change enough, that may be true - but I think that's mainly because advancement in graphics hardware is happening slower than it did in the past. I think the reason for that is because, once realtime graphics reach a certain point, improvements in graphical fidelity become harder to notice. So, making a noticeable improvement in graphics quality requires a bigger increase in processing power than it used to.

Assuming that graphics continue to improve in the future, eventually it'll reach a point where near-perfect realism is possible, so any increases in processing power after that point won't have any noticeable effect on the realism of the graphics. That means that additional power might affect the types of objects and processes that can be simulated, but the level of realism would be the same.
Last edited: Dec 23, 2019

I knew they were going to do it but I still hate the cell phone model they are going to. Dropping multiple upgraded systems during the console life just reeks of cash grab and developer laziness. This goes for Sony as much as MS as well.

I used to look forward to each new generation to see how much they improved upon the last. Now I just wonder how they are going to screw me over.

Nobody is holding a gun to your head

PopetherevXXVIII said:
Nobody is holding a gun to your head
Click to expand...

You don't know that!

What I'd like personally, is for Microsoft to completely assume that the Xbox-is-just-a-PC and ship it with an option to use it as a Windows PC. It'd be a decent and clean PC bang-for-bucks, and would still benefit from its consoleness because there will be tons of unit with the same exact hardware.

I like the idea Rerez had of different manufacturers making XBOXes 3DO style.

I wasn't ready to move on from my One X. 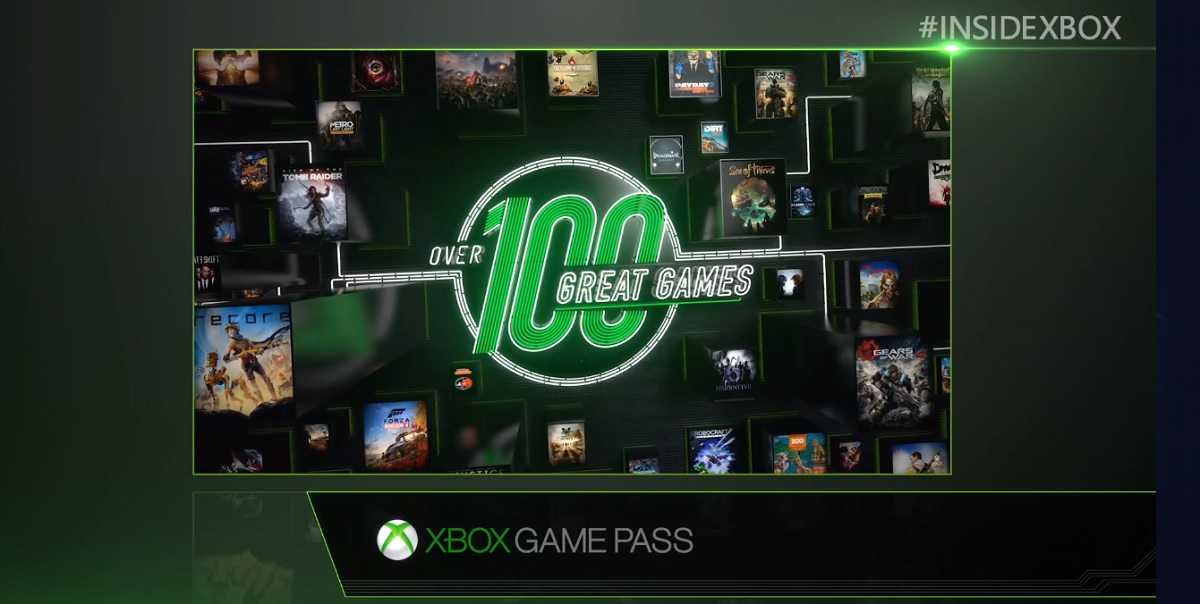 Xbox One is going to continue to work with Microsoft's first-party releases for the next year or two. Forward compatibility is crucial for Xbox Game Pass.

Thing is...why include the original XBOX One? that thing struggles to run...basically everything and doesn't have a UHD Blu Ray drive. S and X yeah even S I feel might hold things back a bit.

For me, there's little point in getting a Series X. The only Microsoft exclusives I ever cared about were the Halo games which are all soon to be available on PC, where most of my friends play games these days anyway. In the previous generation everyone had a 360 and Xbox Live; it was by far the best console and the best place to play games online, but now console netplay isn't special and I don't see any point in paying for it anymore.

The only way they could grab me back in would be to provide a console just as powerful as current gen PCs with RTX cards, but for $500 USD or less, with opportunities to upgrade the same console further down the line like you can with a PC. I would rather not be buying a "Series X Pro" or something stupid later, just give me a cheaper and more effective upgrade path. But even if they were to accomplish that borderline impossible task, it would still be a tough sell considering their lack of enticing games.

But maybe that's just me... I'm not playing games anywhere near as much as I used to, and when I do play something it's often from the 80's or 90's, or a modern fighting game online.

I don't really care about PC Gaming (and the "master race" people really don't make me want to) so the XBOX to me feels like a middle ground between Console and PC.

I'm glad I don't have to rush out and get a new XBOX so I can play Forza 8 or Horizon 5. I feel like the One X has more to give us.

Also there's rumors that it's gonna have a PC mode, running ye ole' Windows, coming with Steam as well as the Epic launcher. But take that with a grain of salt.

cta said:
Also there's rumors that it's gonna have a PC mode, running ye ole' Windows, coming with Steam as well as the Epic launcher. But take that with a grain of salt.
Click to expand...

That sounds kinda far-fetched, but if it were true it'd be a pretty smart move for Microsoft. It seems like they'd probably still charge something for the Windows license though, but I guess that depends on Microsoft's strategy for it. Still, I feel like if this were actually true there would at least be more talk about it, which I haven't seen.


PopetherevXXVIII said:
I don't really care about PC Gaming (and the "master race" people really don't make me want to) so the XBOX to me feels like a middle ground between Console and PC.
Click to expand...

As with anything, but especially with things like games, you should base your opinion about something on the thing itself, not on its worst fans. It's also kind of weird to say that you don't care about PC gaming, and then imply that you like the Xbox because it's like a PC.
Last edited: Jan 13, 2020

Well you can collect for XBOX....PC not so much.

PopetherevXXVIII said:
Well you can collect for XBOX....PC not so much.
Click to expand...

Not for long, everything will be digital sooner than later.
M

360 was cool imo. Naming the third Xbox the Xbox One was beyond stupid, though.
Reactions: FamilyGuy

This version? likely not, especially with how shitty the launch xbone is nowadays. but if that unlikely rumour is true that says it might have a pc mode, that definetly would get me interested

DeChief said:
Not for long, everything will be digital sooner than later.
Click to expand...

Not with potato Internet
You must log in or register to reply here.