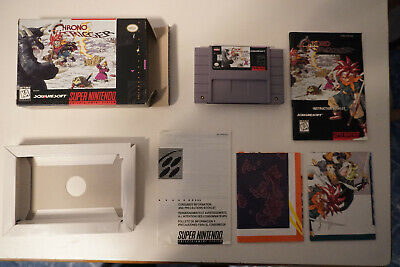 i wonder if this price is because people play it on twitch? I mean CT is a epic game, but that price is insame for a copy.
I remember that price you can get a factory sealed one some months ago..
Reactions: Jerich0

Prices for absolutely everything are up during the pandemic also because it's become hip to iNvEsT!
Collectibles markets have just been affected by and now become an extension of the stock/crypto investing trend.
You must log in or register to reply here.