* This build was likely used to record a demo for or do a live demonstration at E3 1999. The preview video provided below by GameStar.de was released the same day listed as the one on disc. This footage appears to be of this build.

* This is a unstable build and crashes easily and best results are achieved by pressing F1 after launch to run in windowed mode.

* Readme.txt in the games root directory outlines the basic controls.

* Workspace ucw files for built in mission editor are in the maps folder if you would like to figure out how to use the editor.


A very special thanks to SolidSnake11 for cracking and removing watermark on this build! Without his help a release wouldn't be possible. 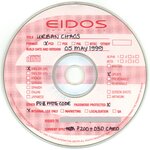 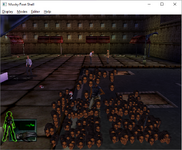 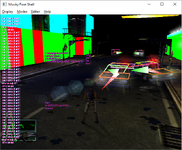 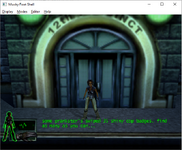 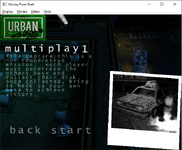 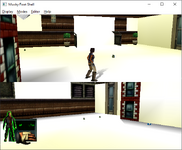 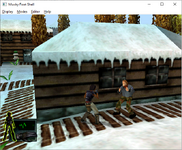 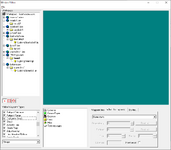 Reactions: CraZyEddy2010, Elapagaluces94 and XBOX
You must log in or register to reply here.